Yesterday saw several members of the running group hitting the trails in the Waitakeres again, to complete the second leg of our Hillary Trail mission - Whatipu to Piha Beach, about 23km.  I was quite dubious about it, since the first leg went rather horribly for me.  I nearly chickened out, after having looked at the elevation profile: 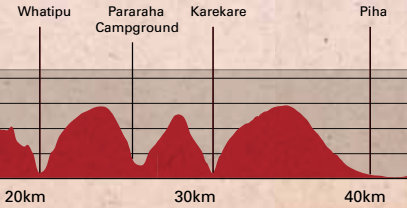 Three hills, between 200 and 300 metres elevation.  A little daunting!  But I set my alarm for 5.45am, had Weetbix and nectarine for breakfast, loaded my pack with a PB sandwich, banana, sport beans, three Shotz gel packs, electrolyte drink and two litres of water, slathered myself with sunscreen and anti-chafe, then headed out the door at 7am.  My tummy was doing its whole nervous thing, but I tried not to worry too much.  I skipped my usual morning cup of tea just to be on the safe side.  It was an hour drive out to Whatipu, and I was a little slow on the gravel roads - not really my area of expertise!  I arrived at 8am for the start, armed with my new Nike Sportwatch.  Right from the beginning the run was going really well.  Thankfully, this feeling continued for the duration and I was really happy by the end of it, still full of energy.  I'm so glad I went along - this run completely restored my confidence!  I had the best time :)  There were the most beautiful scenes along the way, as you'll see from some of the ridiculously large amount of photos I took: 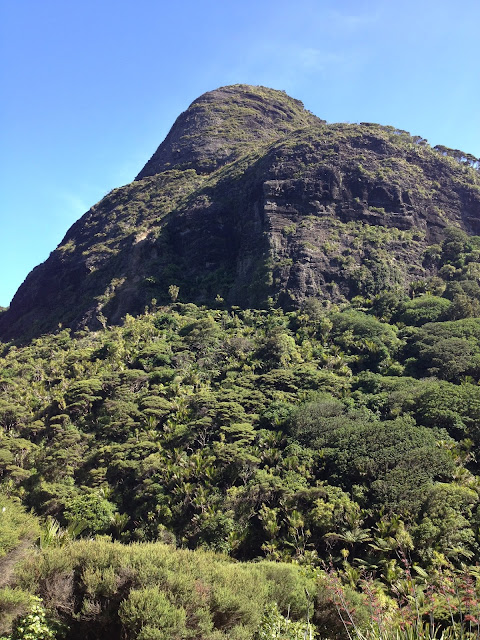 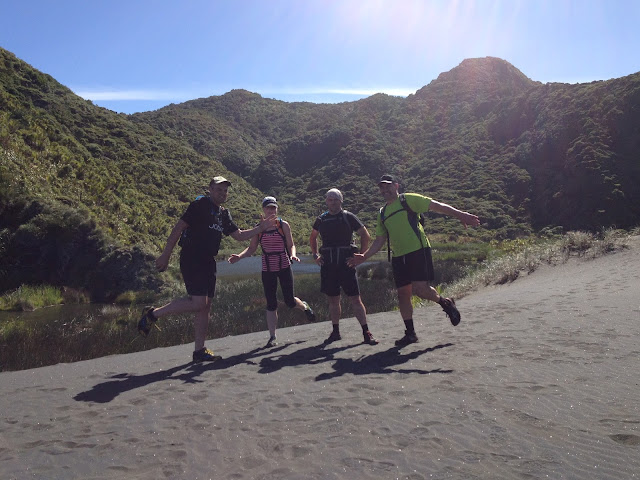 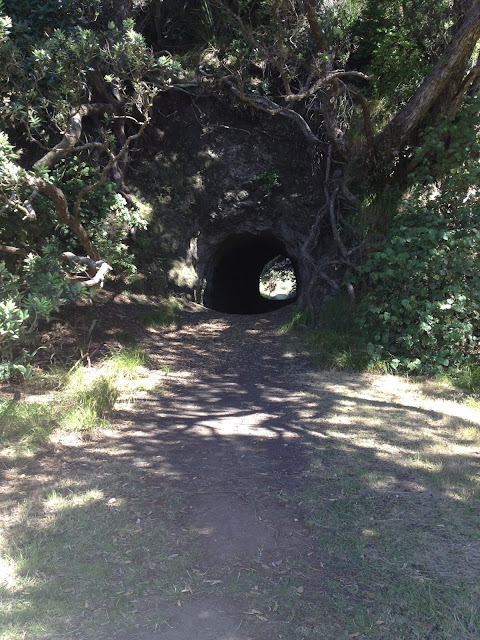 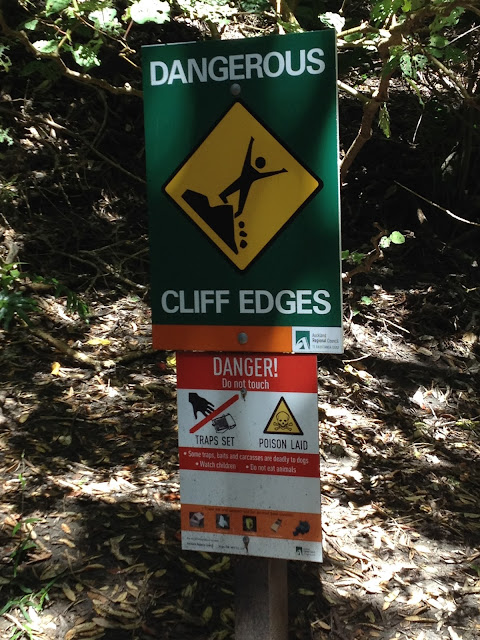 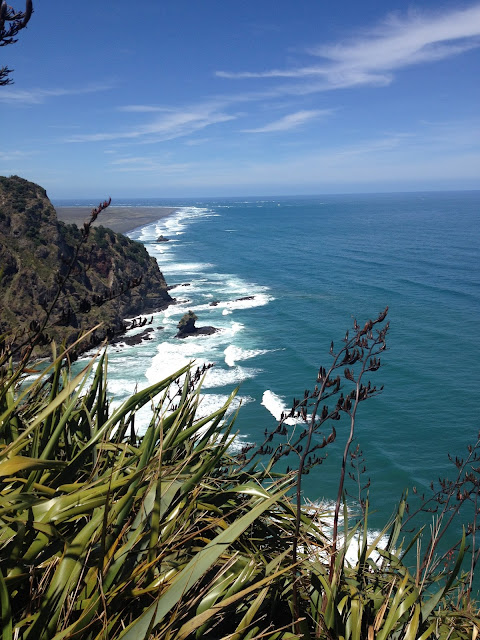 There were plenty of these!  Luckily, nobody went over the edge :) 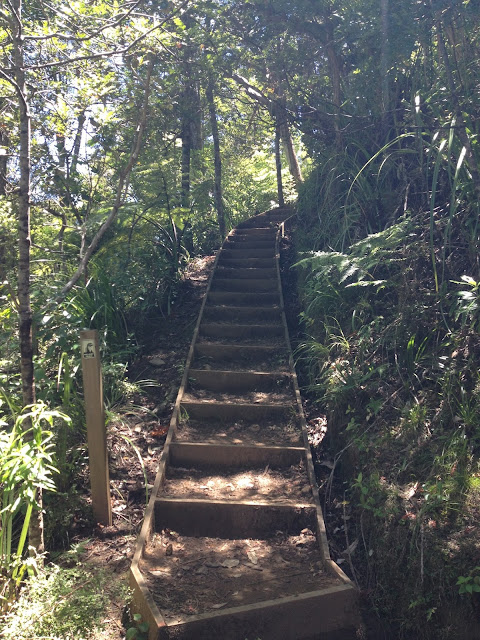 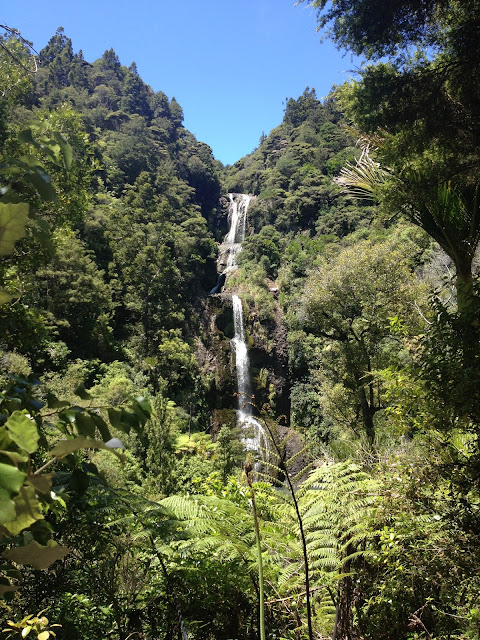 It was a lovely day, and we stopped at Karekare for some lunch.  The PB sandwich went down really well, along with some electrolyte drink and sport beans.  During the run, I had two of the three gels.  The banana was a little the worse for wear after being banged around a bit, so I just shoved it in the freezer when I got home, for use in baking or frozen desserts.  I accidentally threw out a full gel pack with my rubbish :(  But I didn't need it anyway, as I was well fueled for the run.  I have found that the Shotz gels work fine for me, as do Clif Shot Bloks.  I can only assume its the amino acid blend in GU products that cause havoc with my digestive system.  Lesson learned :)  We finished up by having a meal at the Piha Cafe before heading back to Whatipu to pick up the cars and head home.

With many stops along the way since we were in no hurry, the run took a little over six hours.  Unfortunately my Nike Sportwatch stopped tracking run info somewhere around the five hour mark despite the product info saying it works for up to eight hours.  So instead of the full 23km, I only have 18.9km worth of data.  Bummer.

We were going to complete the rest of the Hillary Trail in two legs - Piha to Bethells/Te Henga, then Bethells to Muriwai - but Martin's trying to convince us that we can do Piha to Muriwai in one go, which is just over 30km.  Hmm...
Posted by kreachr at 10:01