This ride is moving too fast! Can we stop for a bit?

Wow, this year is zooming by so quickly!!!  I've been focusing on one thing at a time, trying to navigate my way through the crazy chaos.  Unfortunately this seems to be a bad tactic because I keep getting broadsided with stuff I've overlooked or ignored.  (Missed my niece's birthday for example... oops!).  I just discovered today that school holidays start next Friday.  I mean, I knew they were coming up soon, I just didn't know it was THAT soon!  I need to improve my note-taking skills, particularly when it comes to important dates.  I thought I had until today to finish my last assignment for the trimester, but found out last Tuesday that it was due on the 19th, not the 26th.  This is not something you want to hear two days beforehand, especially when you've barely started!  I went in to freak-out mode and drank all coffee within reach, stayed up late every night working on it (thankfully Deane was in Sydney (again!!) so I had no distractions), and managed to get it done by about lunch time Friday.  We all got an automatic one week extension because the due dates were ambiguous (19th June listed in one place (which was in week 16), and 'end of week 17' everywhere else, including on the assignment info), but were asked to submit it as soon as possible.  Knowing how this week was likely to pan out, I hauled ass and got it finished before the weekend just to be on the safe side.  That may have been a good call considering this week's events and the fact that I still haven't even managed to get around to doing the housework, but I haven't got my mark back yet so the jury's still out.

Ah yes, this week has been quite jam-packed with adventure!  Deane is, I think, secretly moving to Sydney on a permanent basis - he's been there all week again :(  I sent X to stay at a friend's place Tuesday night so I could take T to camp (I had to go with him, otherwise he wouldn't have been allowed to go - long story).  So Monday was full of catching up on random stuff and organising to go away, and Tuesday morning I sent X out the door to his school, then lugged our bags across to T's school ready for camp.  T was super excited and wanted to be there as early as possible.  Good thing we live across the street!  The double-decker bus arrived on time, we helped load all the bags, head count was checked and double-checked, then we were off to the Marine Education and Recreation Centre in Long Bay. 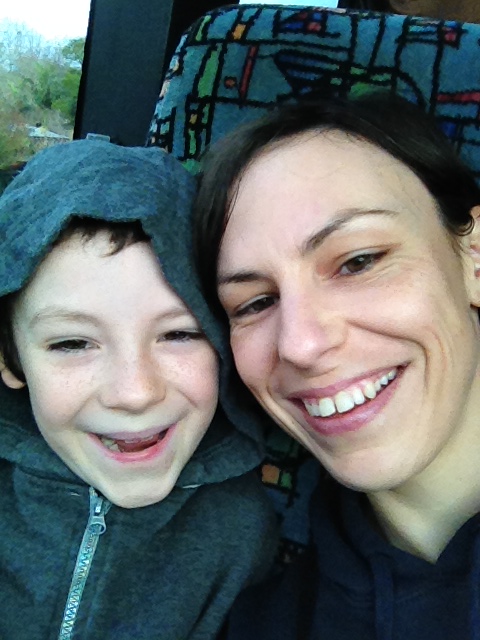 The kids were really excited.  You could tell by the horrendous level of noise they were creating (my poor ears!).  Thankfully it was only a 25 minute drive, and we got stuck in to activities after a short briefing about the day's events and a break for morning tea.  T was in a different group so he could enjoy his camp experience (I just had to be nearby), so I had a group of eleven kids to wrangle with the help of another parent and the MERC instructors.  The weather was a bit cold and windy, so the activities had to be planned accordingly.  Our group got all land-based activities for the first day, which included archery, stack-em, and tree-climbing.  Archery is something I haven't done since I was a kid, and it turns out I'm just as good at it now as I was then.  Which is pretty shit.

I got to redeem myself though, with the stack-em activity.  It involves stacking milk crates one on top of the other and climbing up as you go, until they fall over.  You're harnessed in so you can't injure yourself, and they have a rope rigged up so people can keep handing you crates via a pulley.  I got the camp record!  Yes, it is supposed to be a kids camp, not an adults camp.  But hey, you take what you can get ;)  Our last activity was tree climbing, and that was quite the challenge - physically it was quite easy and you were harnessed in so there was no danger of falling out of the tree.  Getting over the fear of heights was what challenged most kids (and the adults who accompanied them).  Our group got about 20 feet up into the Norfolk Pine, but couldn't go any higher, a) because it was really cold and windy and they were concerned about safety, and b) because a kid in our group freaked out fairly early in to the climb and we had to go super slow up and back down again, with her crying and complaining the whole way.  There wasn't much else to do since the six of us were roped together in a chain, but the instructor was amazing and coached her the whole way - he got her all the way up, and all the way back down again.  She did it despite her fears, and everyone was really glad.  Mostly because we were freezing and happy to be back on the ground (since we had to hang around in the tree for so long, not moving around much while we waited). 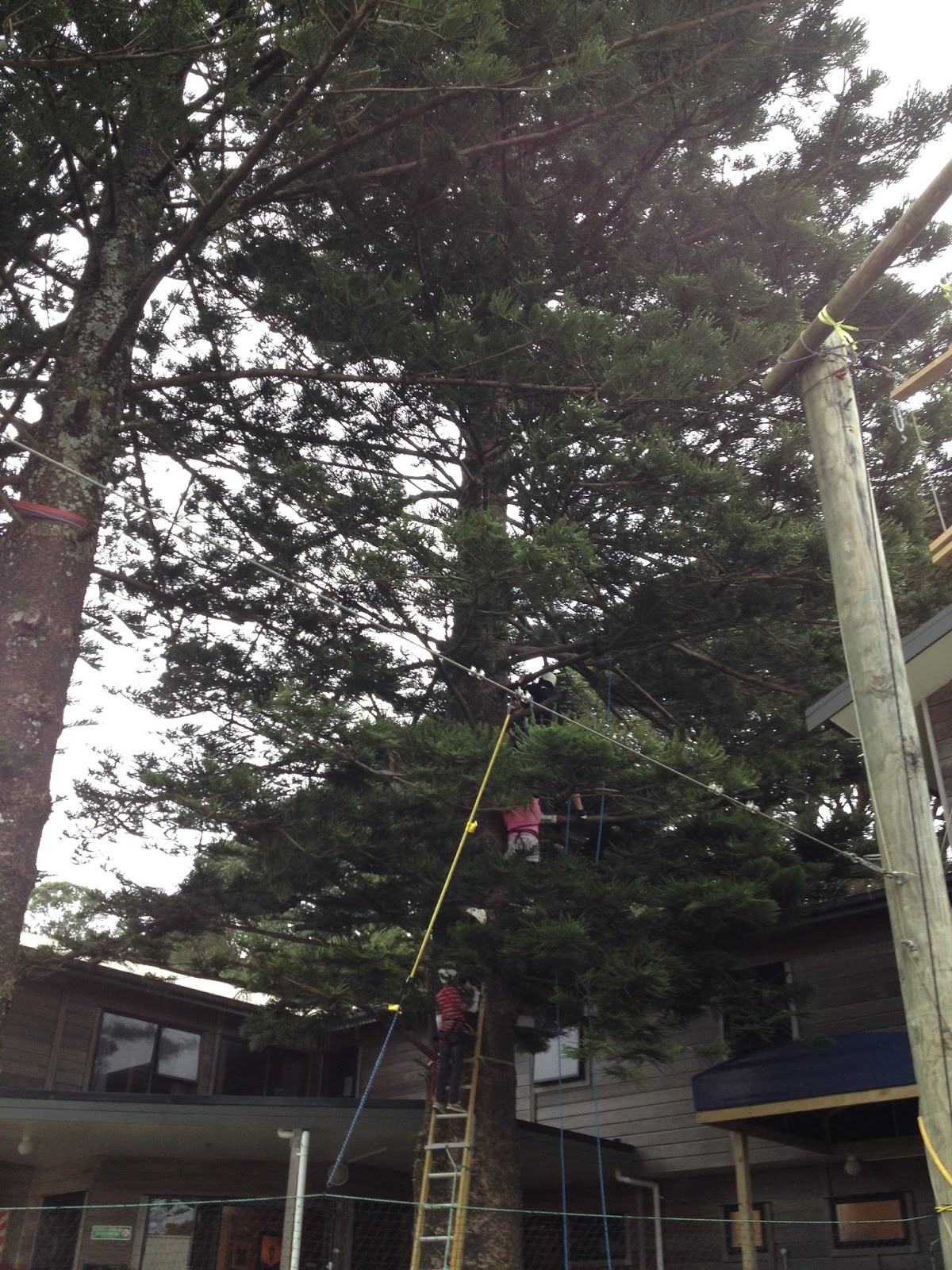 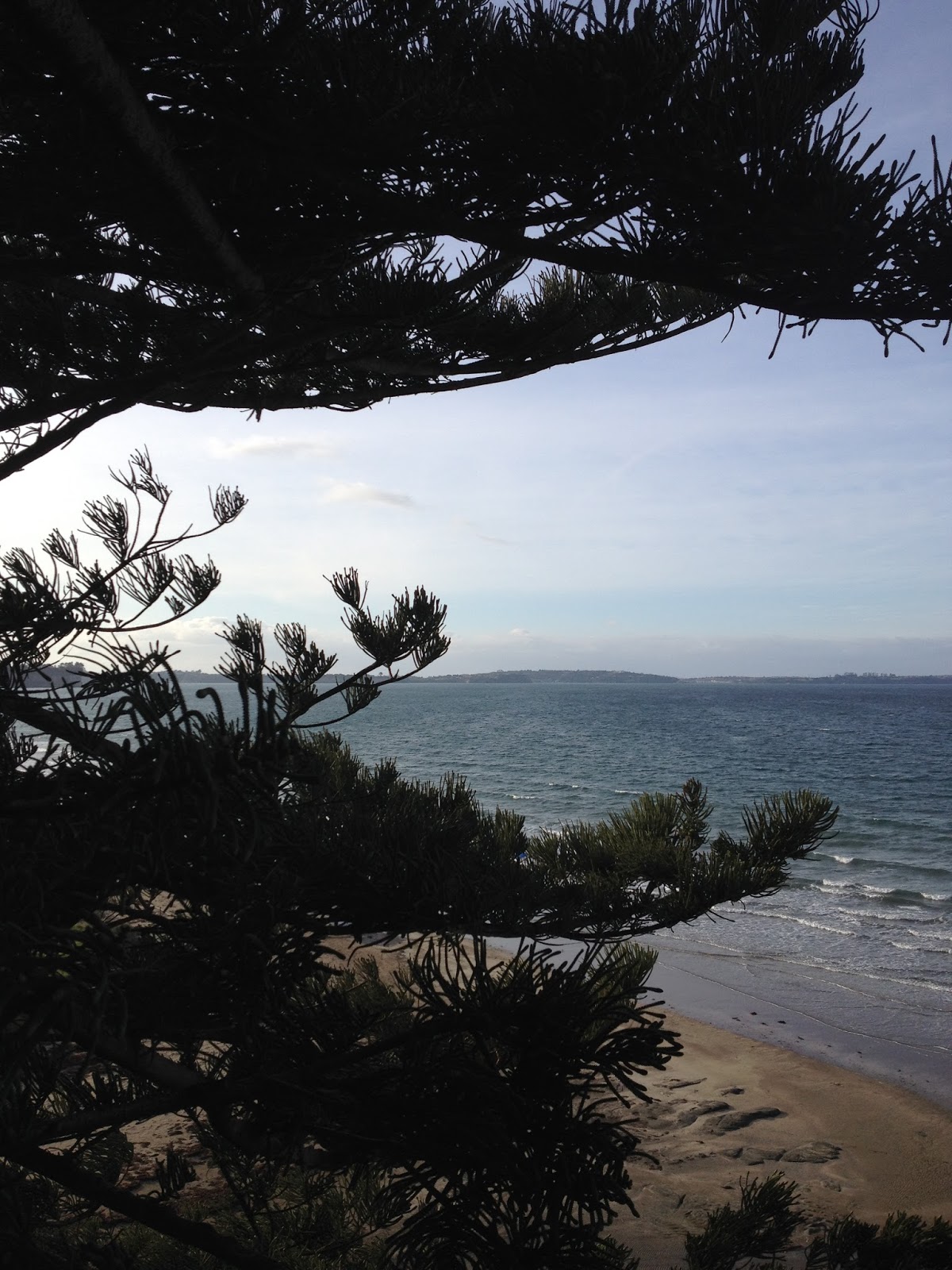 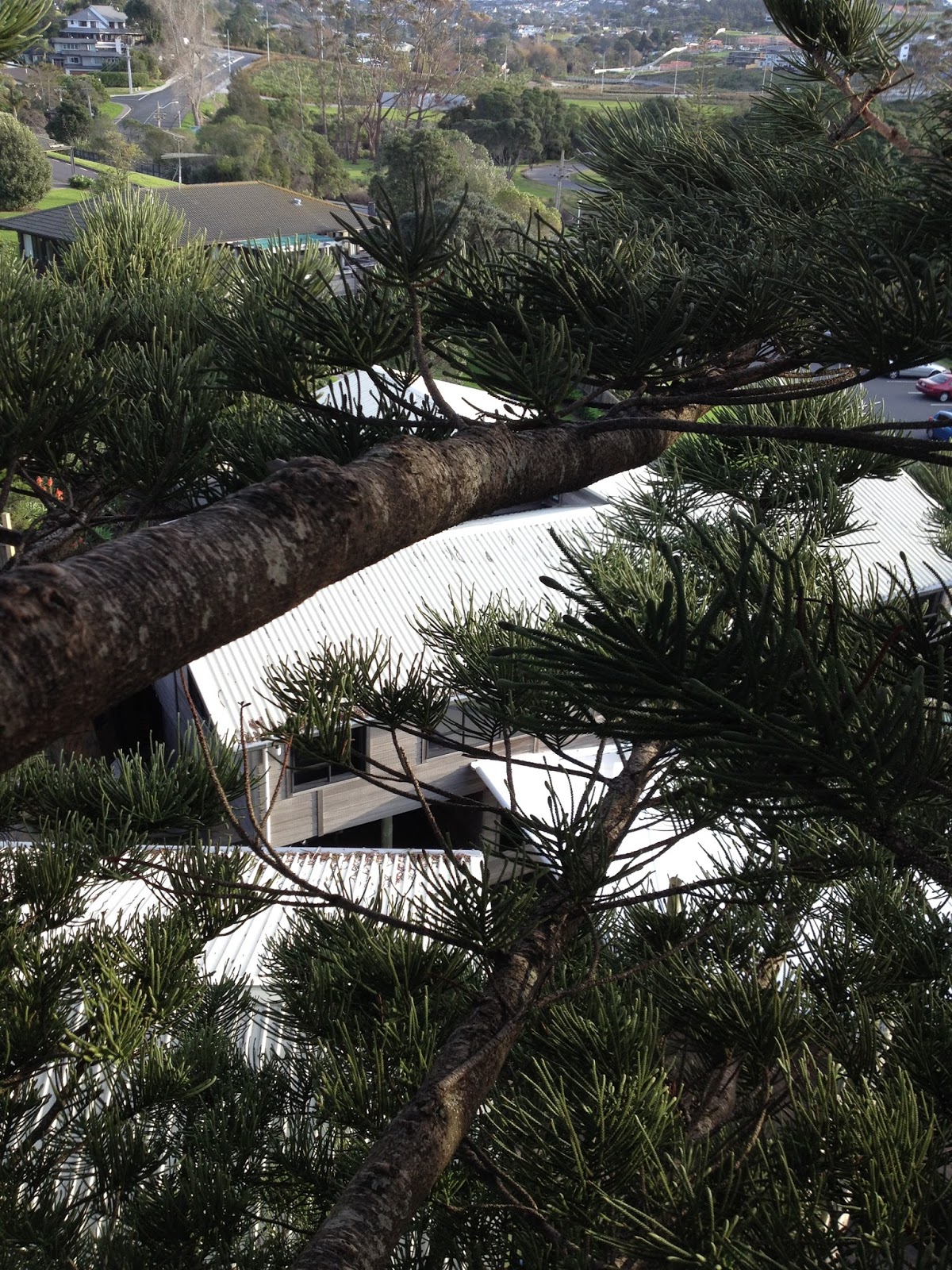 I can see my house from here!  Just kidding...

T's group had tree climbing first (he didn't do it), then another activity (that he also opted out of), and a water activity which, surprisingly, he did do.  They went out in kayaks with little wet-suits on.  He had a ball! 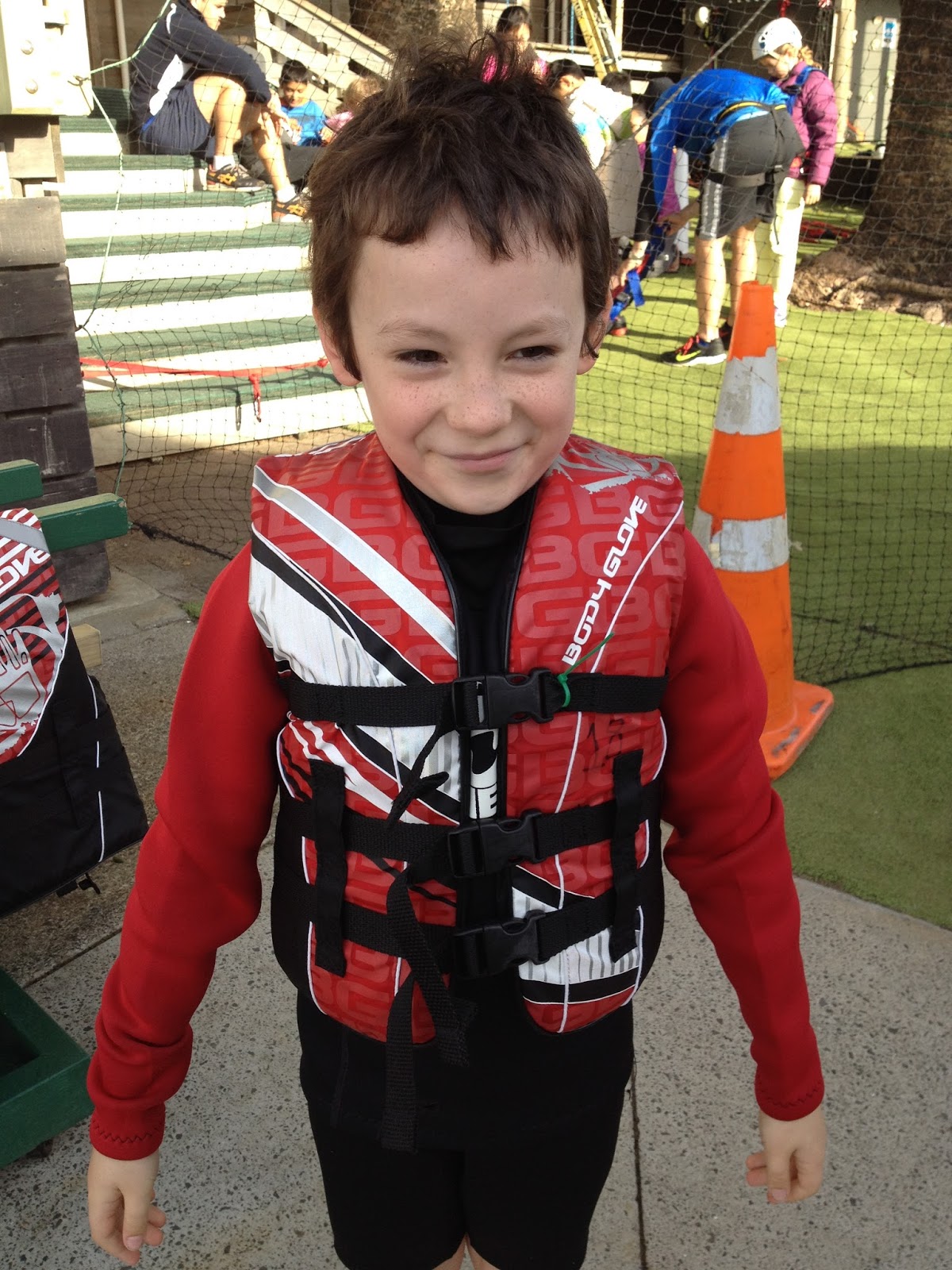 OMG would you just look at those freckles!!!

After that it was time to hit the showers and get ready for dinner.  I had gone to camp fully prepared to feed myself, but the catering ladies were amazing and made me vegan options for each meal.  There were several vegetarian kids at the camp, and they assured me it was no big deal to go a little further to veganise some of the meals (rice pilaf made with miso, vegetarian hot dogs sans cheese, using margarine instead of butter).  I was so impressed!  All I ended up needing was the soy milk I'd brought with me.  They were so lovely :)  Of course, staying vegan wasn't the issue - I ate sooooo much food over the two day camp, I put on a kilo!

That night, the kids had a wee talent show (super cute) and then watched a movie before bed at 8.30pm.  I was sharing a room with the other mums, and came prepared with my Kindle (hooray for being able to read in the dark!) but we were all quite tired and I ended up putting my book down at 9.30pm.  It didn't take me long to go to sleep either.  The next morning, the boys were awake and being rowdy by 6am, ready for the day's activities. 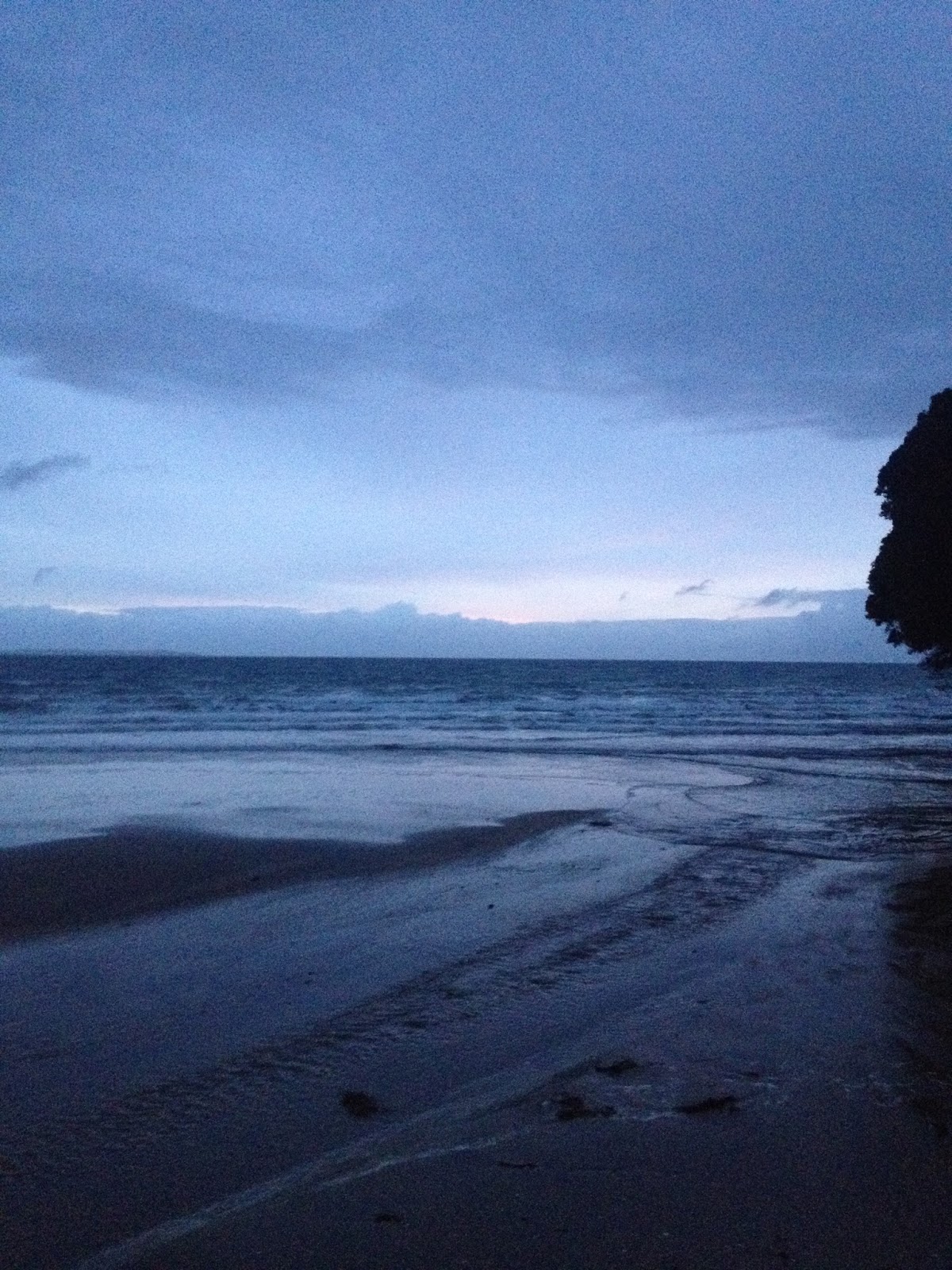 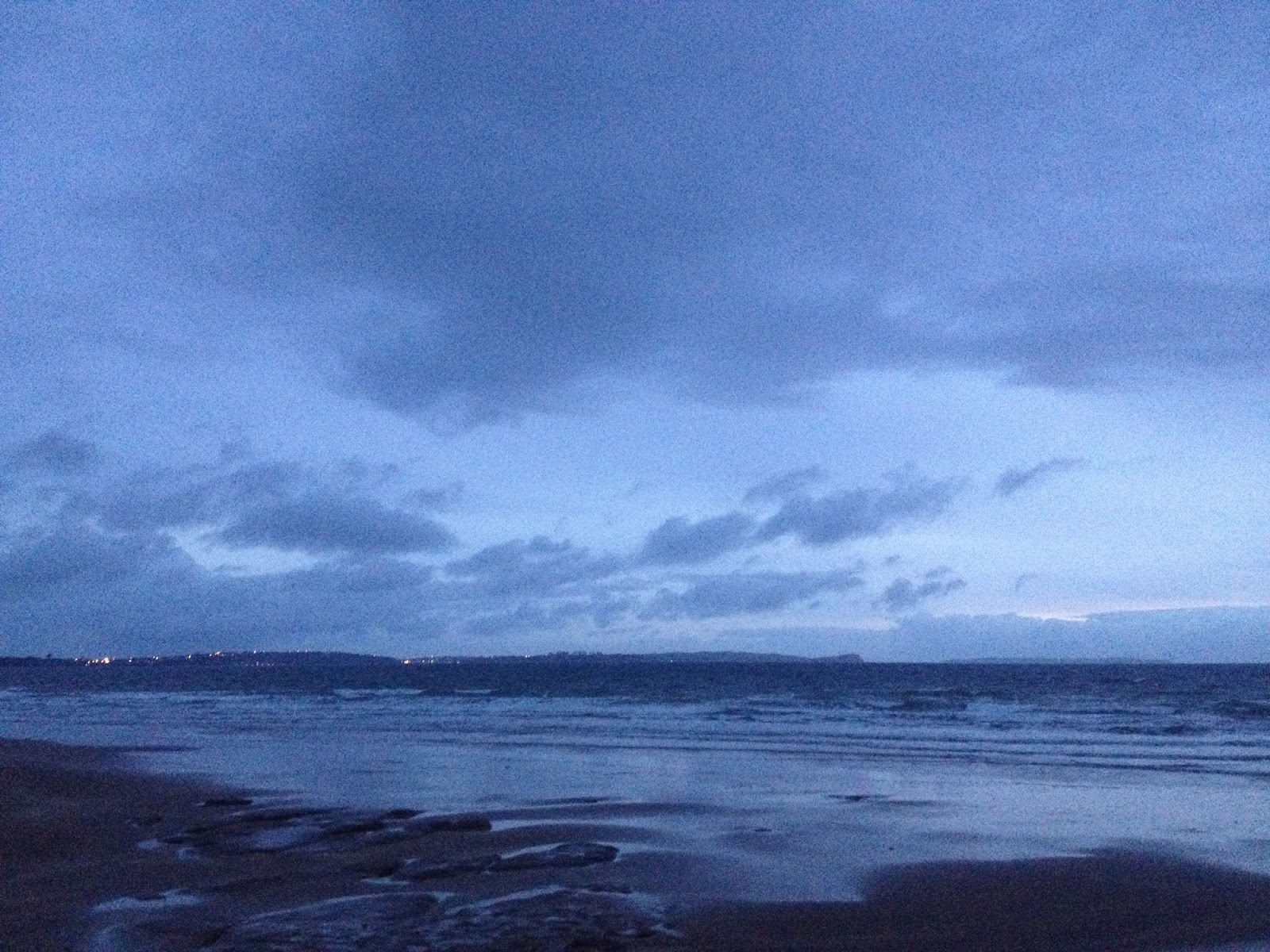 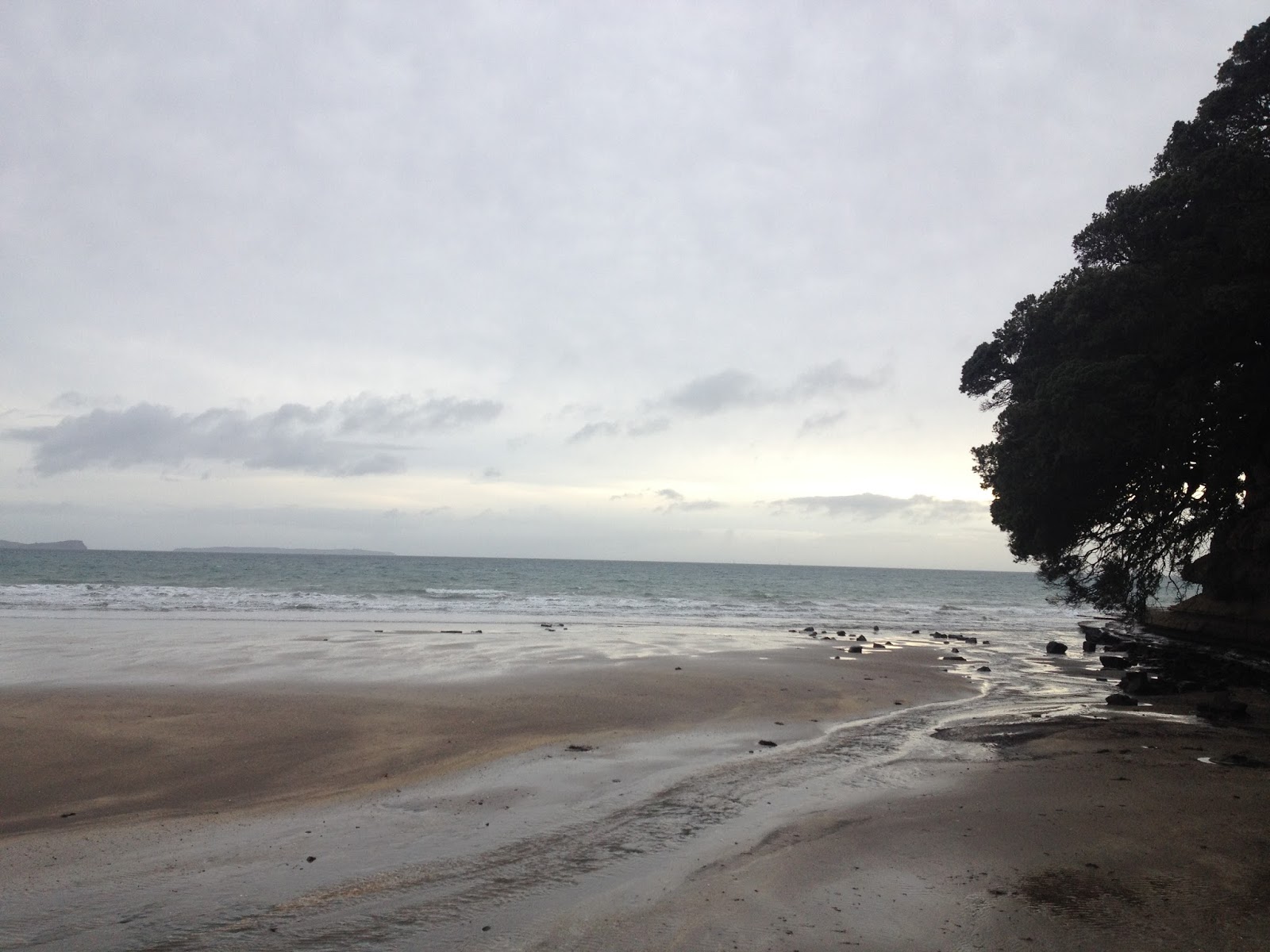 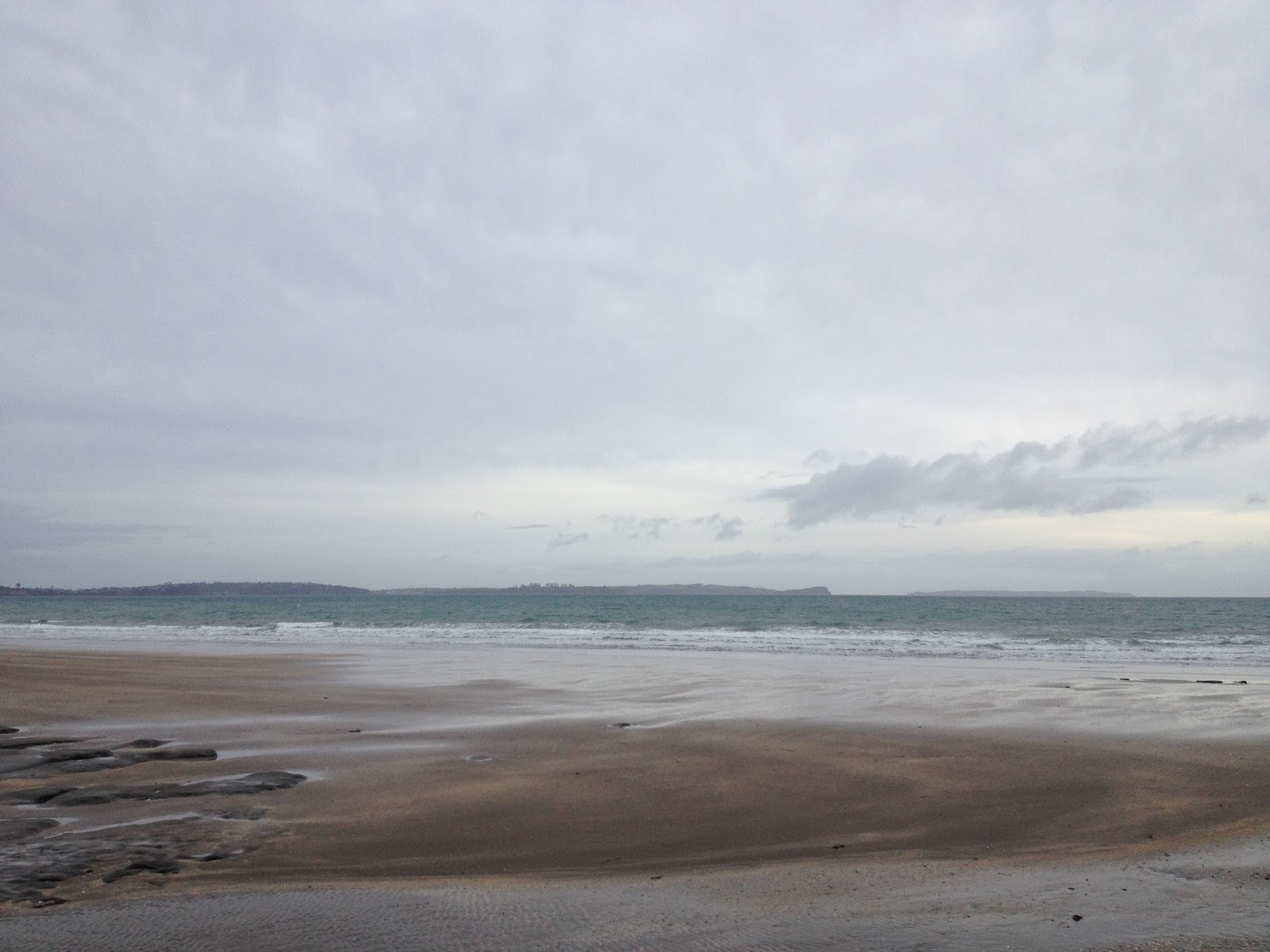 Cold, windy, and preparing to rain

All water activities were called off for the day due to the crappy weather (which suited me fine, because I wasn't keen to get wet in that weather!) so my group had rock-wall climbing and slingshots (big, wood-frame slingshots, not the hand-held variety) but I got roped in to cleaning the dormitories so missed out on most of it.  T had archery (which he struggled with - the bow was almost bigger than him!) and stack-em, which was the activity he was most looking forward to.  The wind was really strong though, and the stack-em activity was right in it's path, so nobody managed to get past four crates that day.  T got to three.  He's vowed to go back at a later date when it's not windy to try and break my record ;)

After the activities and lunch, it was time to go - the bus arrived early so we could avoid most of the rain.  Good decision on the part of the teachers! 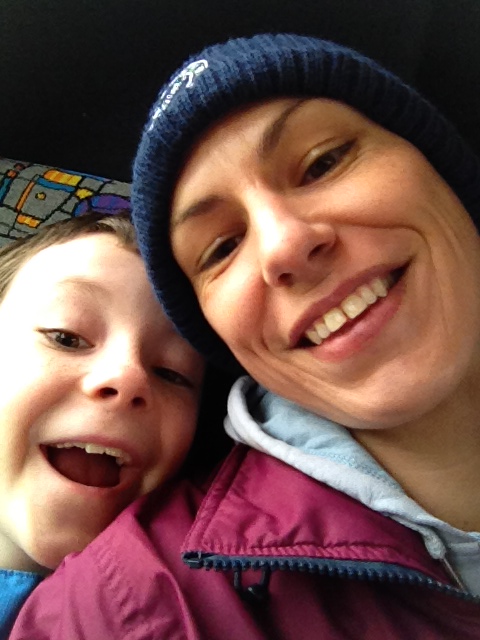 We had a lot of fun, and it wasn't as awful as I was expecting it to be.  Having said that, it was a one-night camp.  My opinion may be different if it was a longer camp.  I was told several horror stories about the four day/three night camp...  I might send Deane on that one next year... ;)

Today I had planned to get stuck in to the housework, but after my run this morning, appointments and errands, cooking dinner and helping X with his homework, it didn't even get a look in.  Tomorrow, maybe...  We have house guests from tomorrow through to next Tuesday and my weekend is booked up with plans so hopefully I'll be able to get it done, otherwise it'll have to wait until next Wednesday and by that stage CYF will be knocking on my door!

Have an awesome weekend people!  I'll tell you all about XTERRA Woodhill next week - wish me luck!
Posted by kreachr at 22:39