Some things I have learned through running 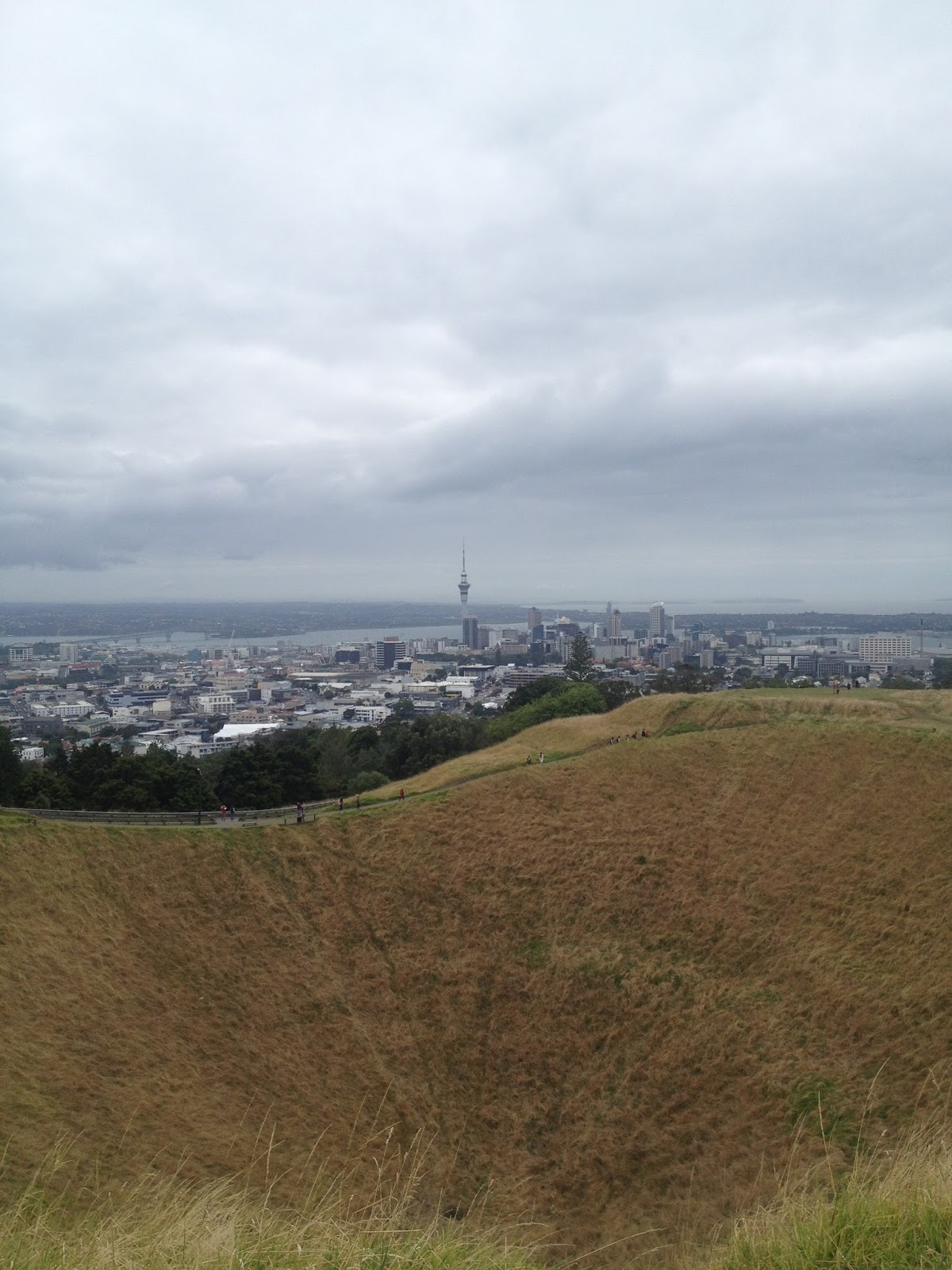 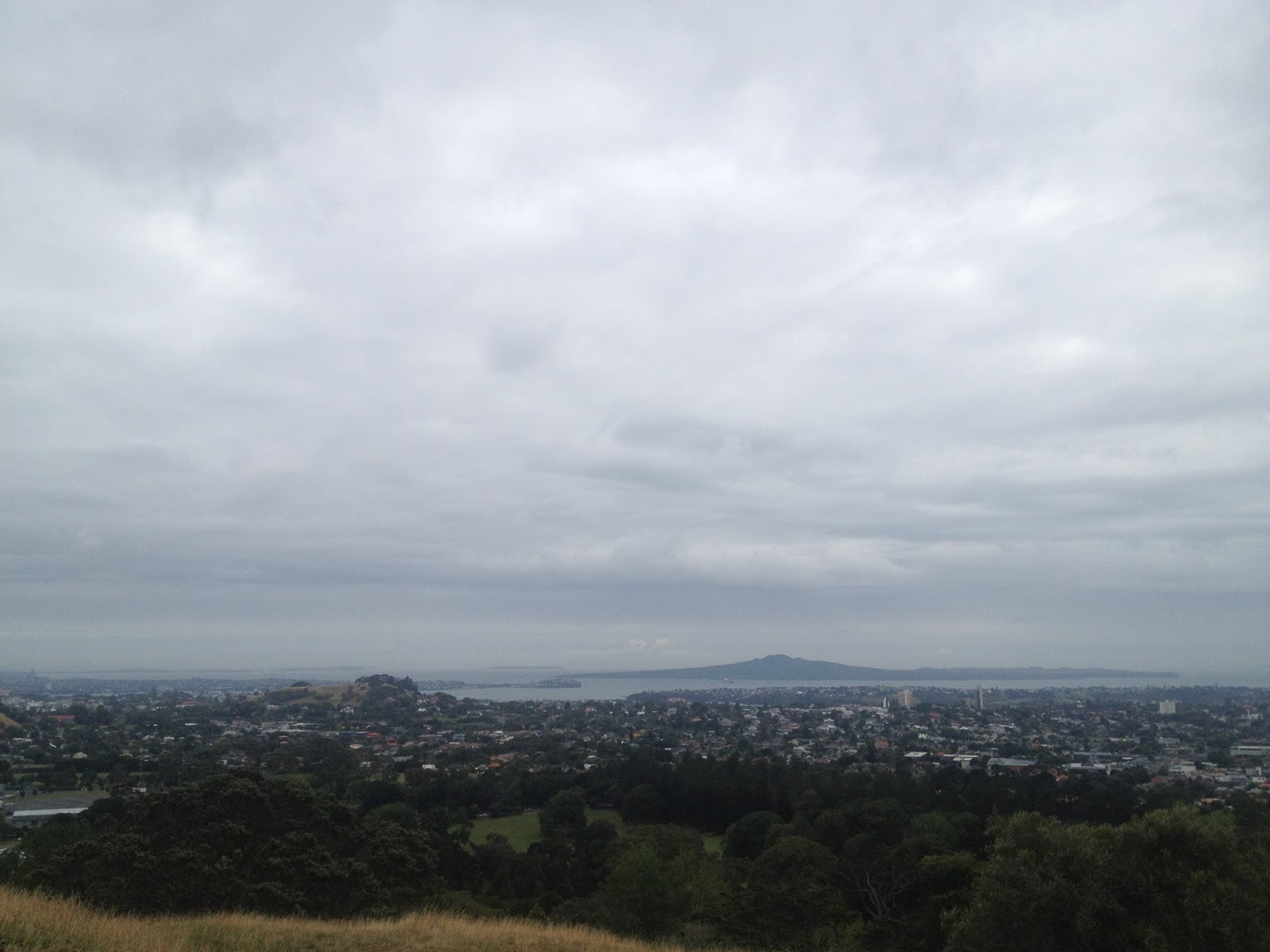 Essentially what I'm trying to say is, yes, I am an idiot.  You can probably figure out what I did wrong...  Now I am nursing a bung knee (again) and hoping it gets better soon so I can get out and run again this weekend.  Trails, natch.  I will be employing the kinesio tape in any case.  I should probably go clean my trail shoes first though - they're still a little dirty from this adventure nearly two weeks ago.  Wow, I really need to get better at looking after my gear!  It was a foggy, wet day, but a pretty awesome run all the same: 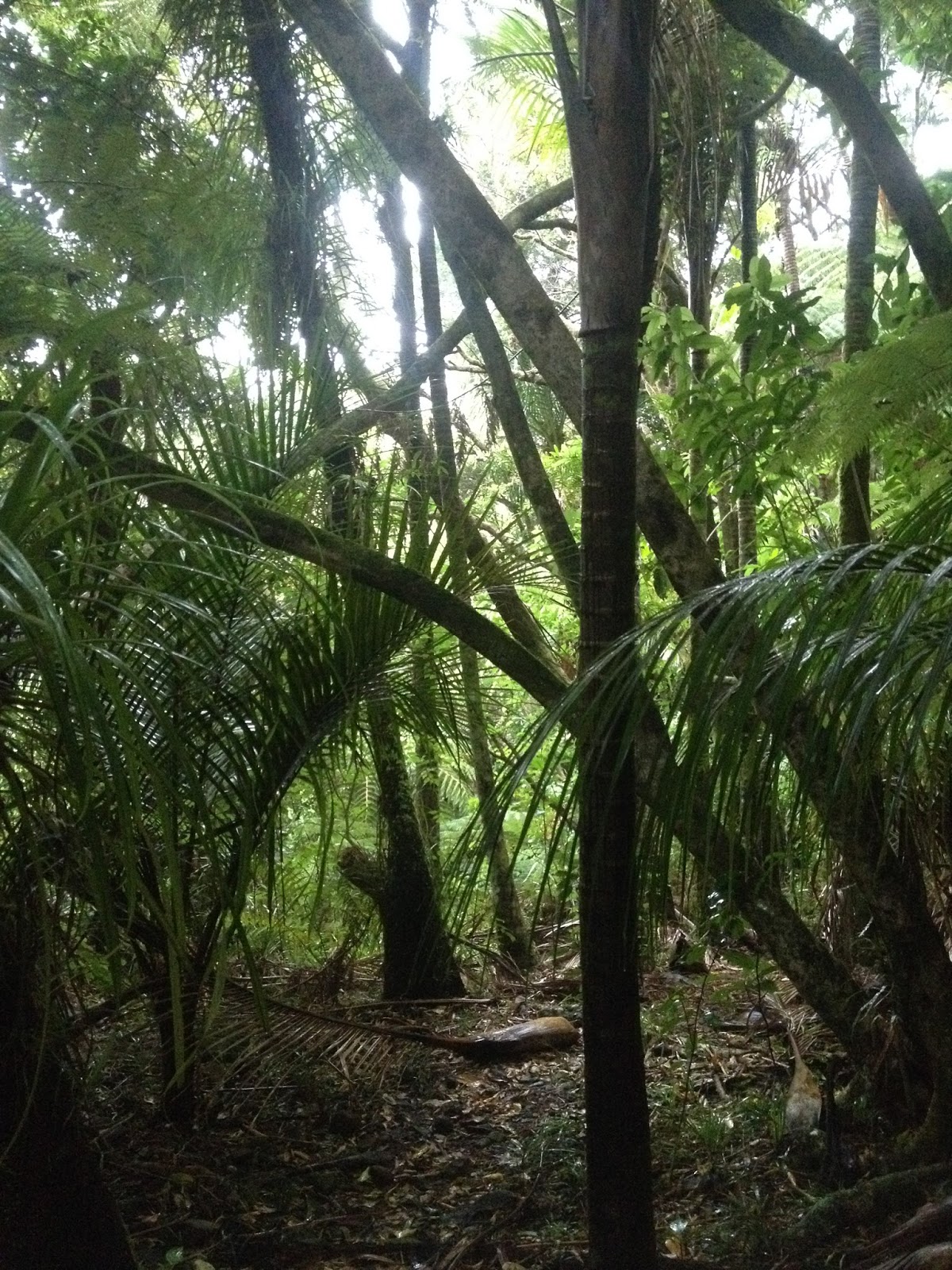 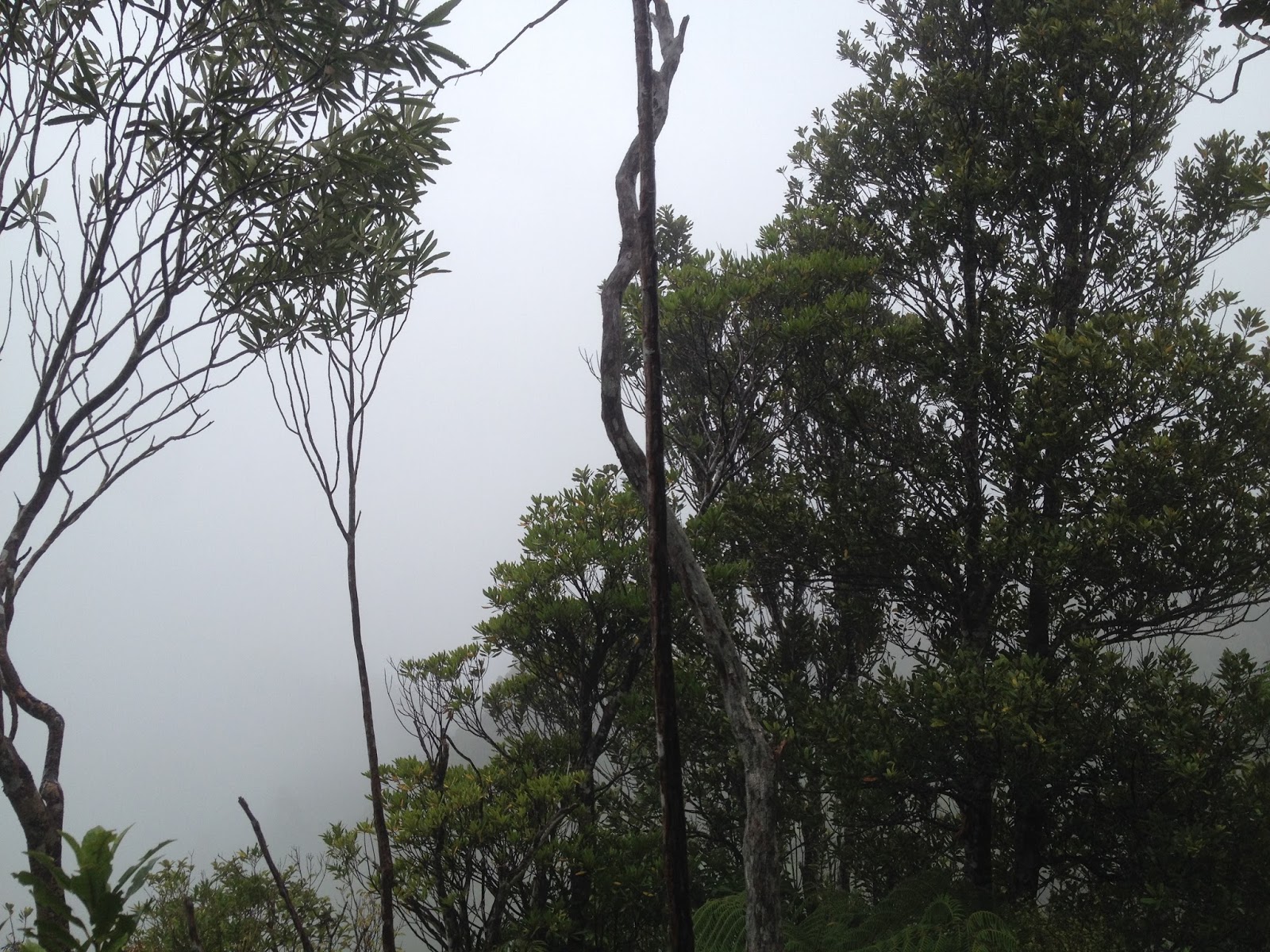 There's some more Waitakeres out there somewhere... 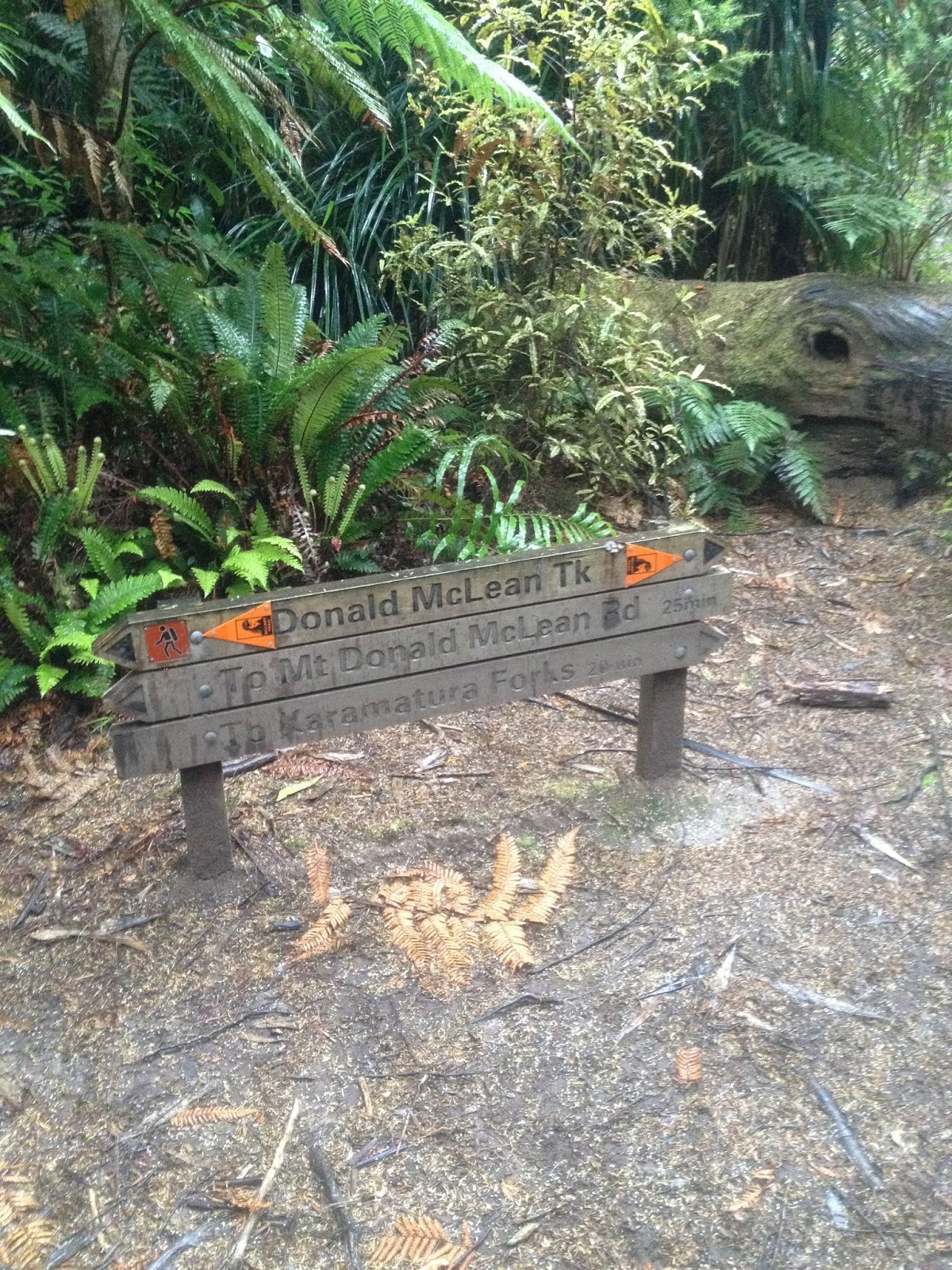 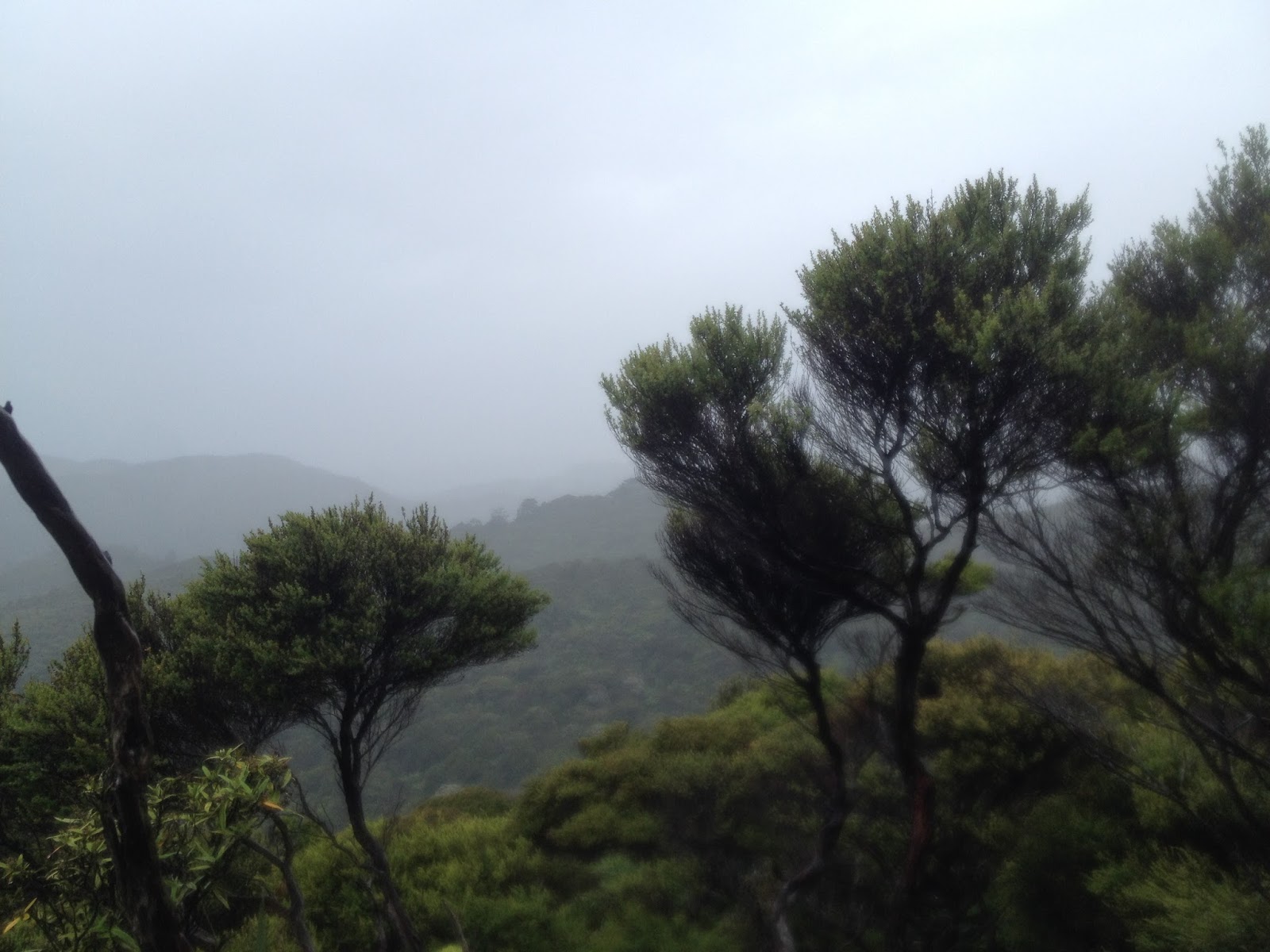 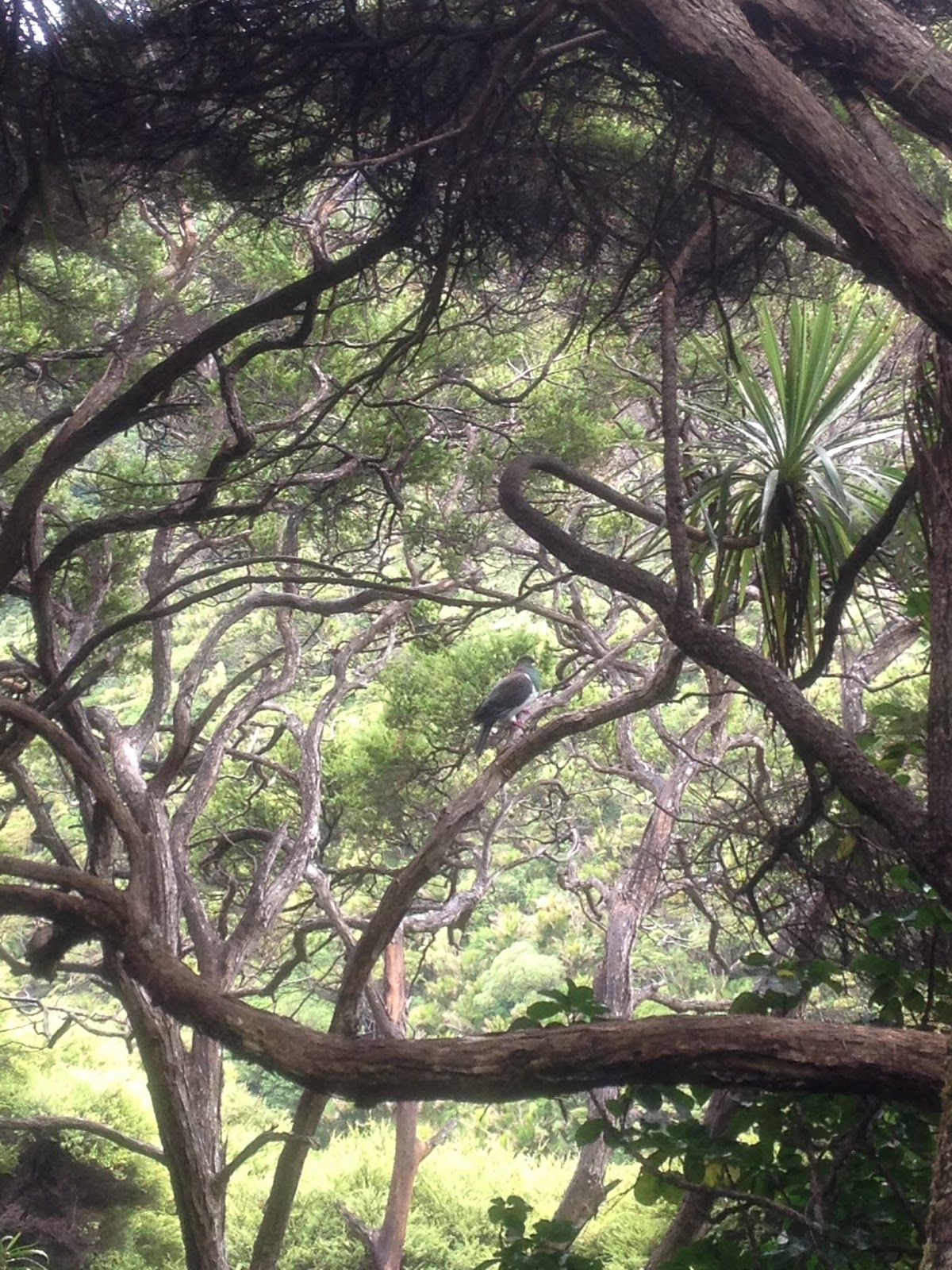 Some of the local native fauna 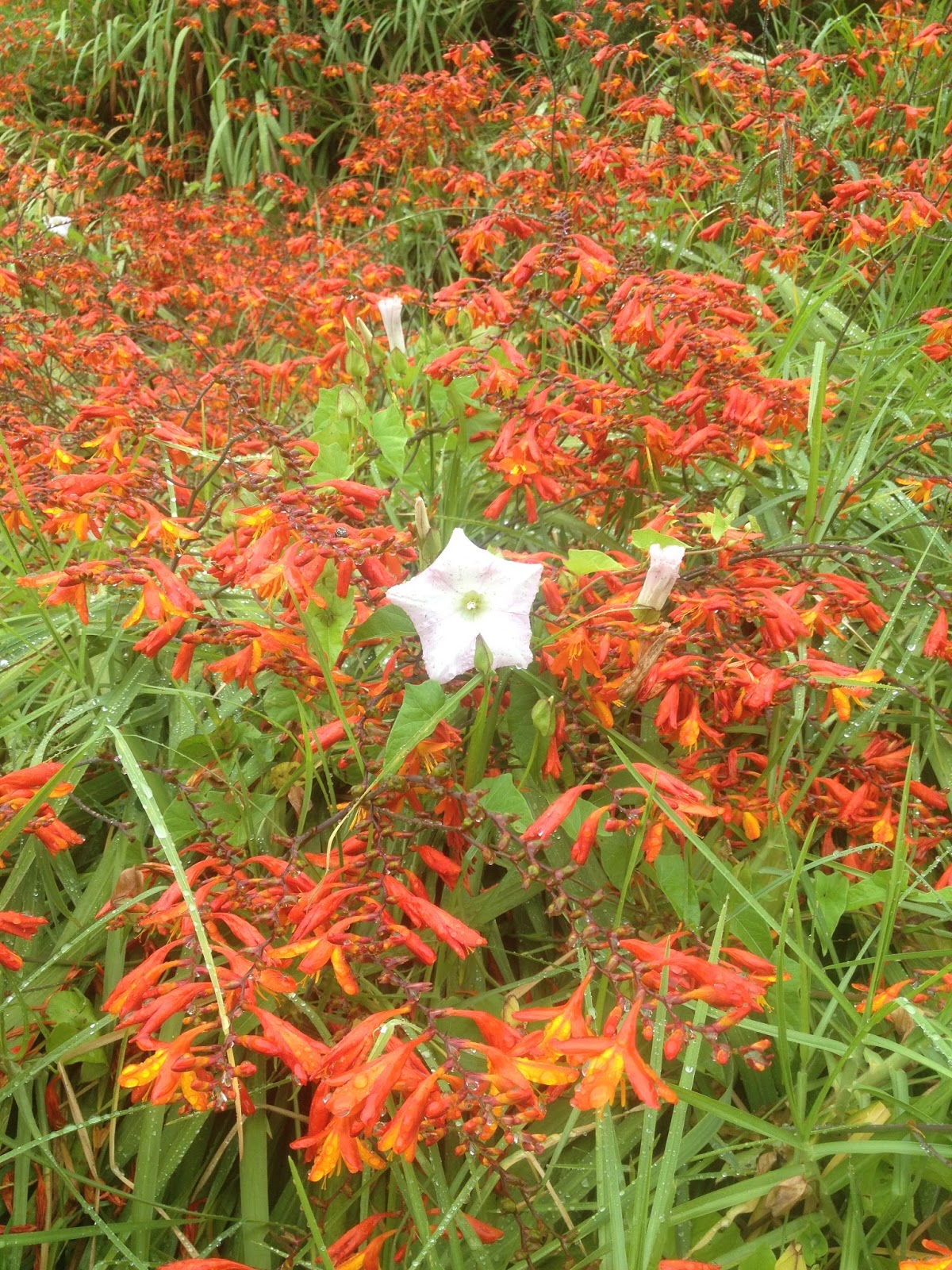 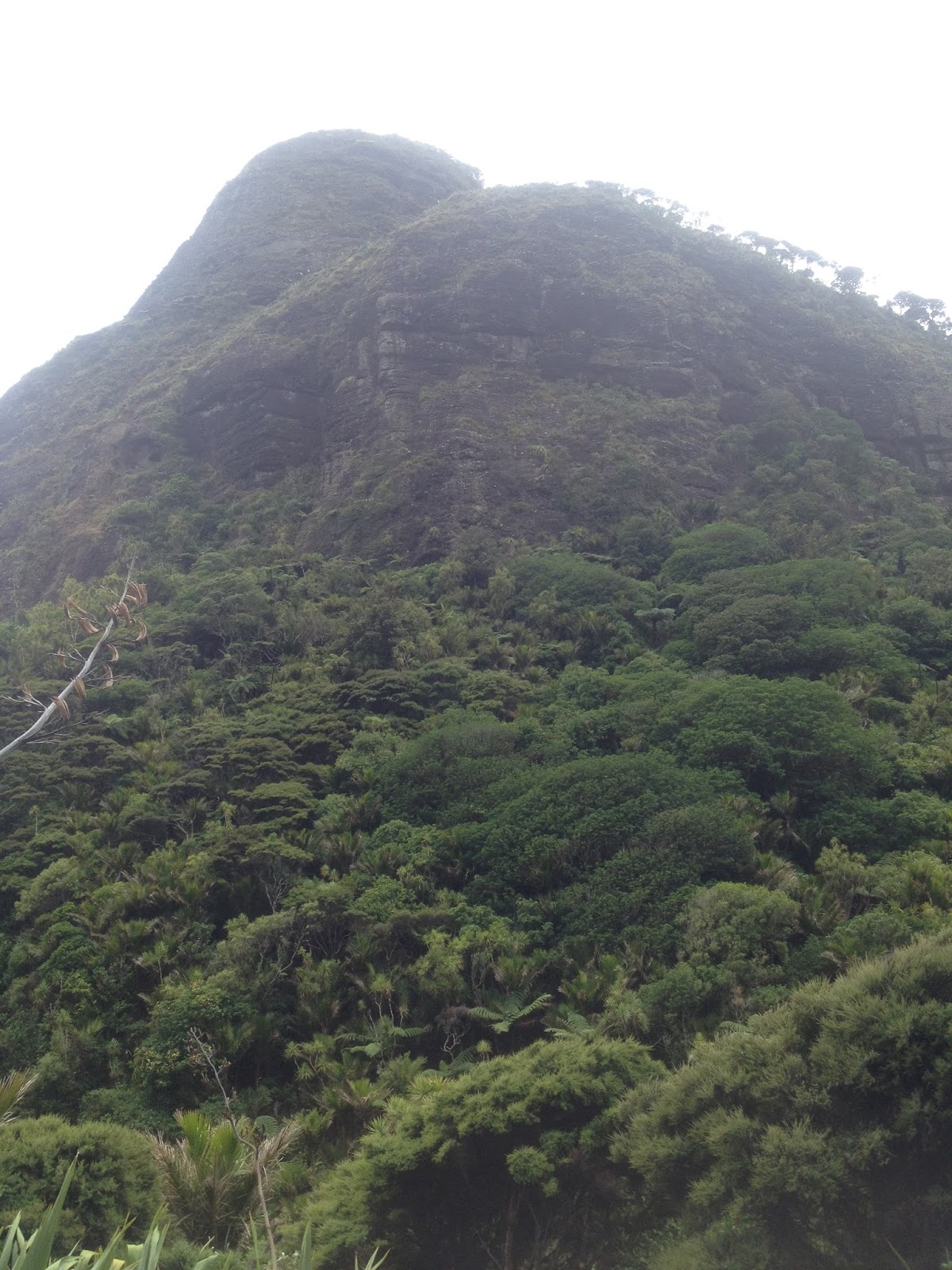 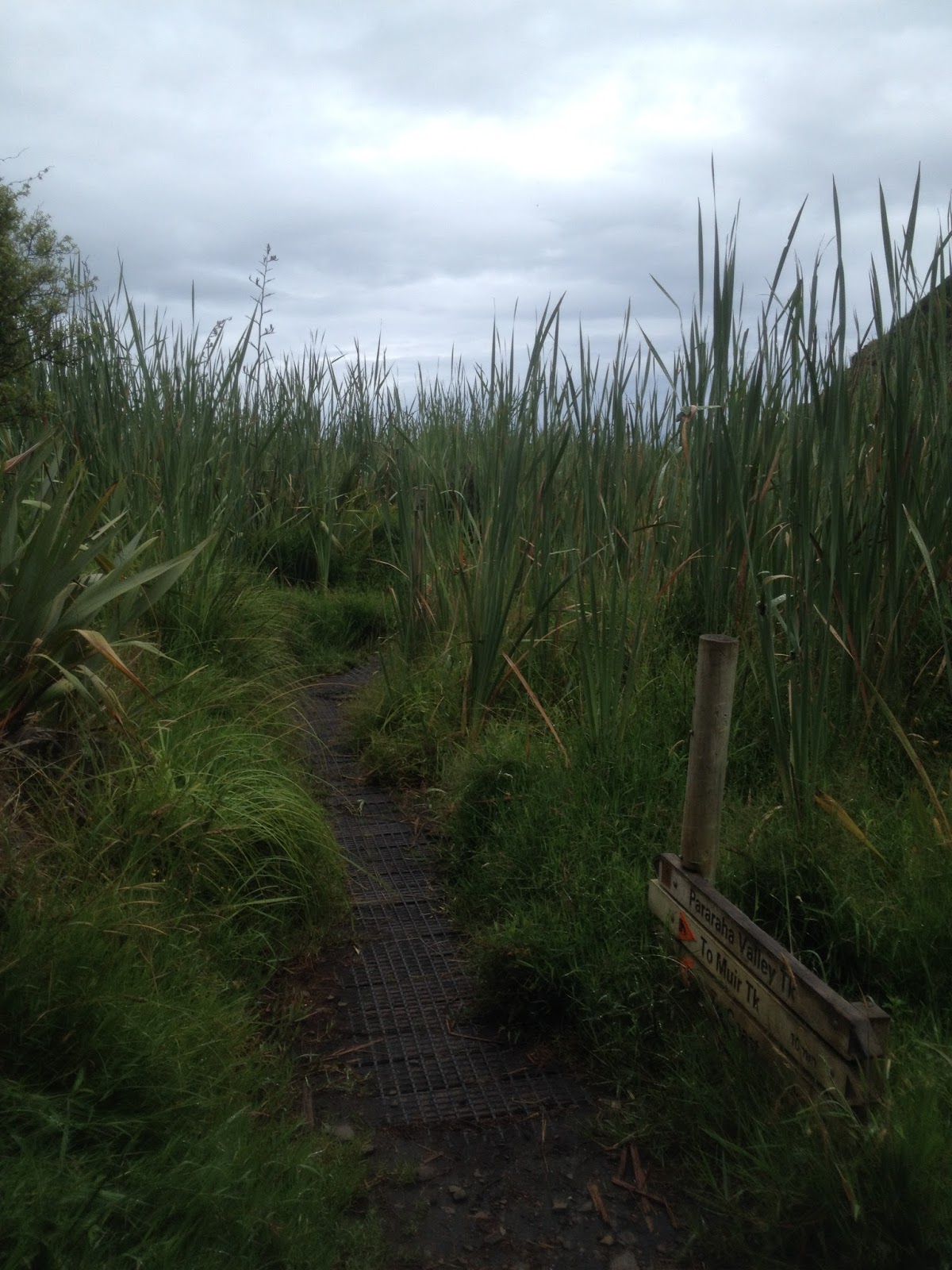 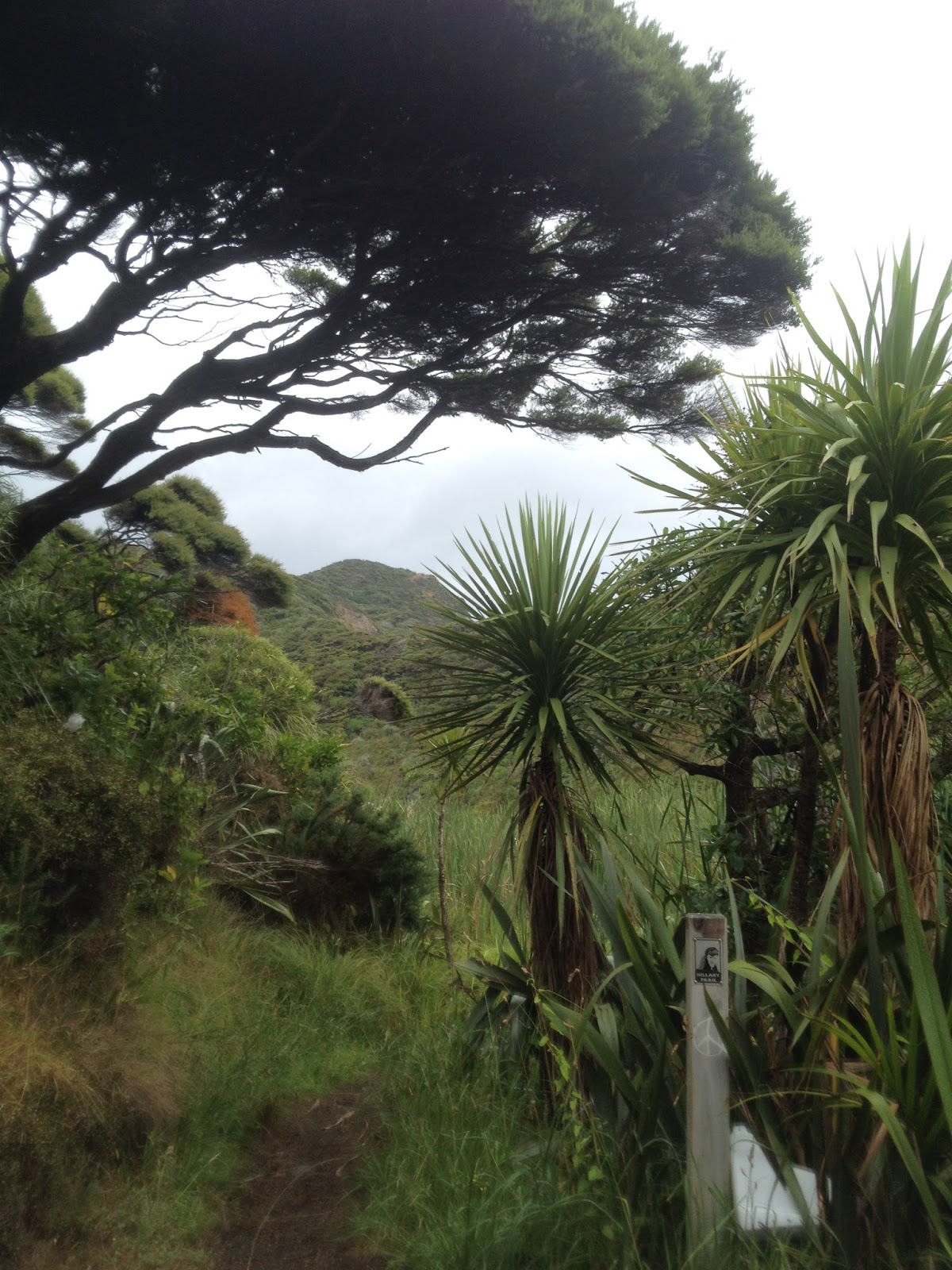 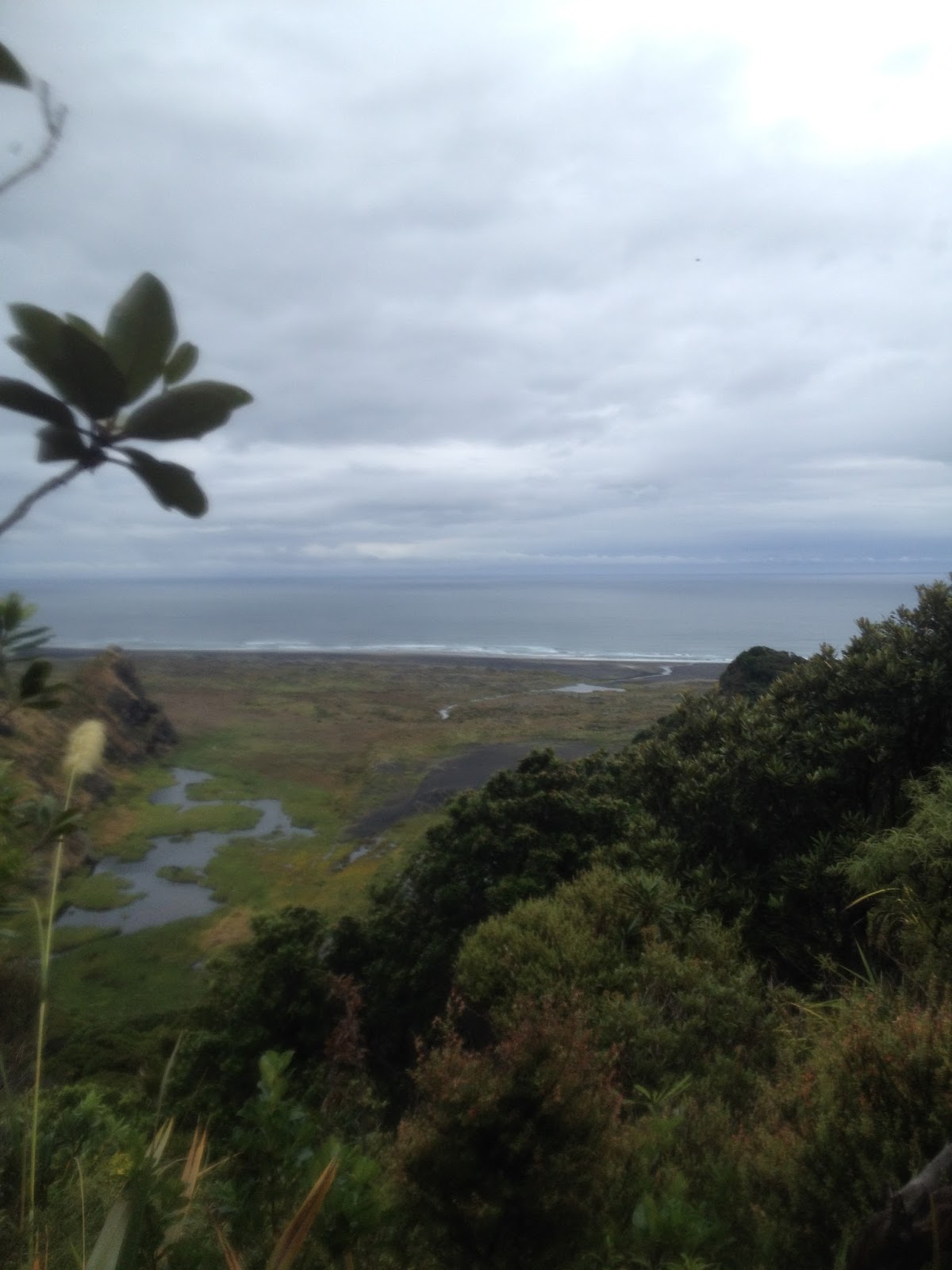 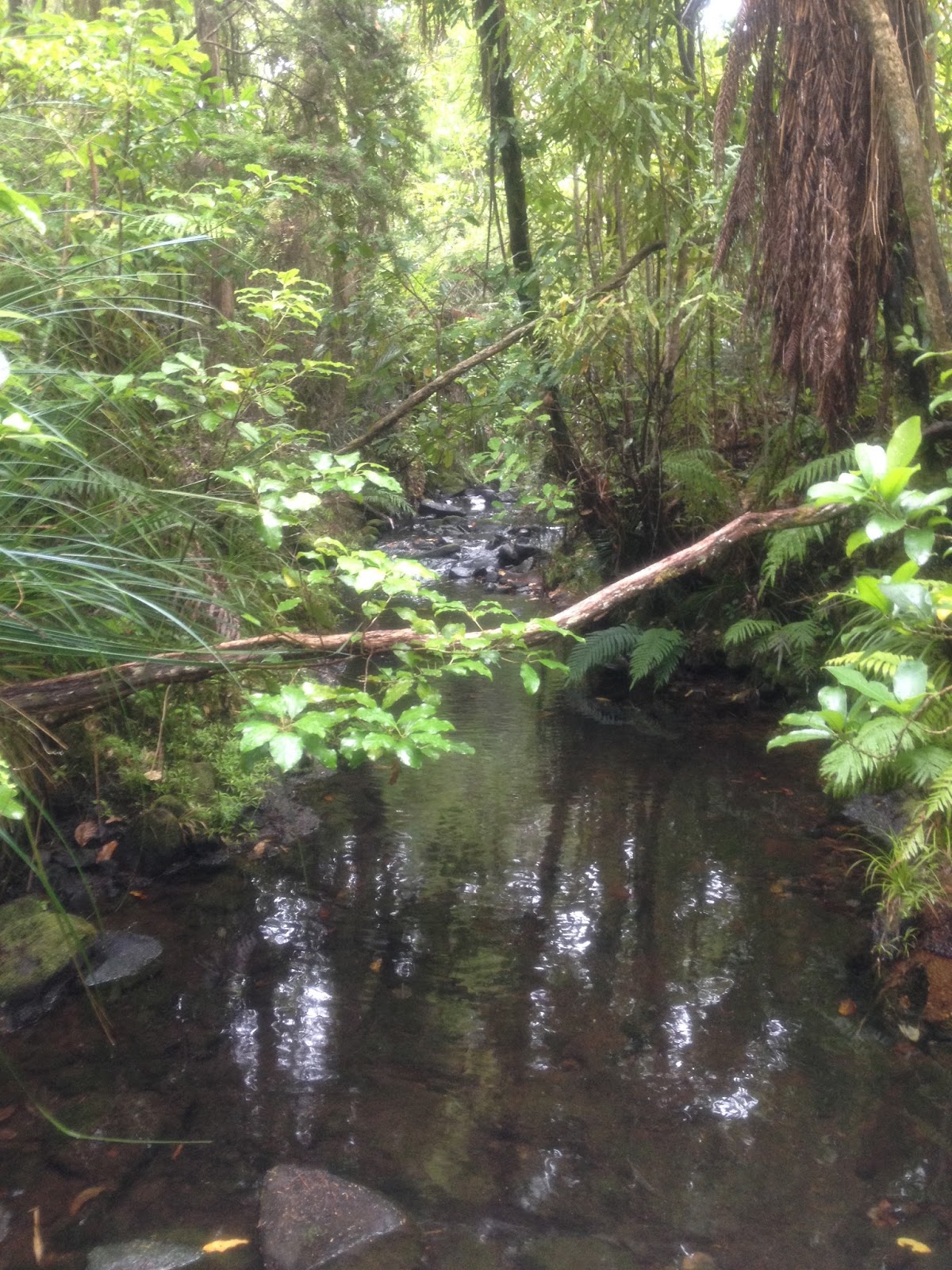 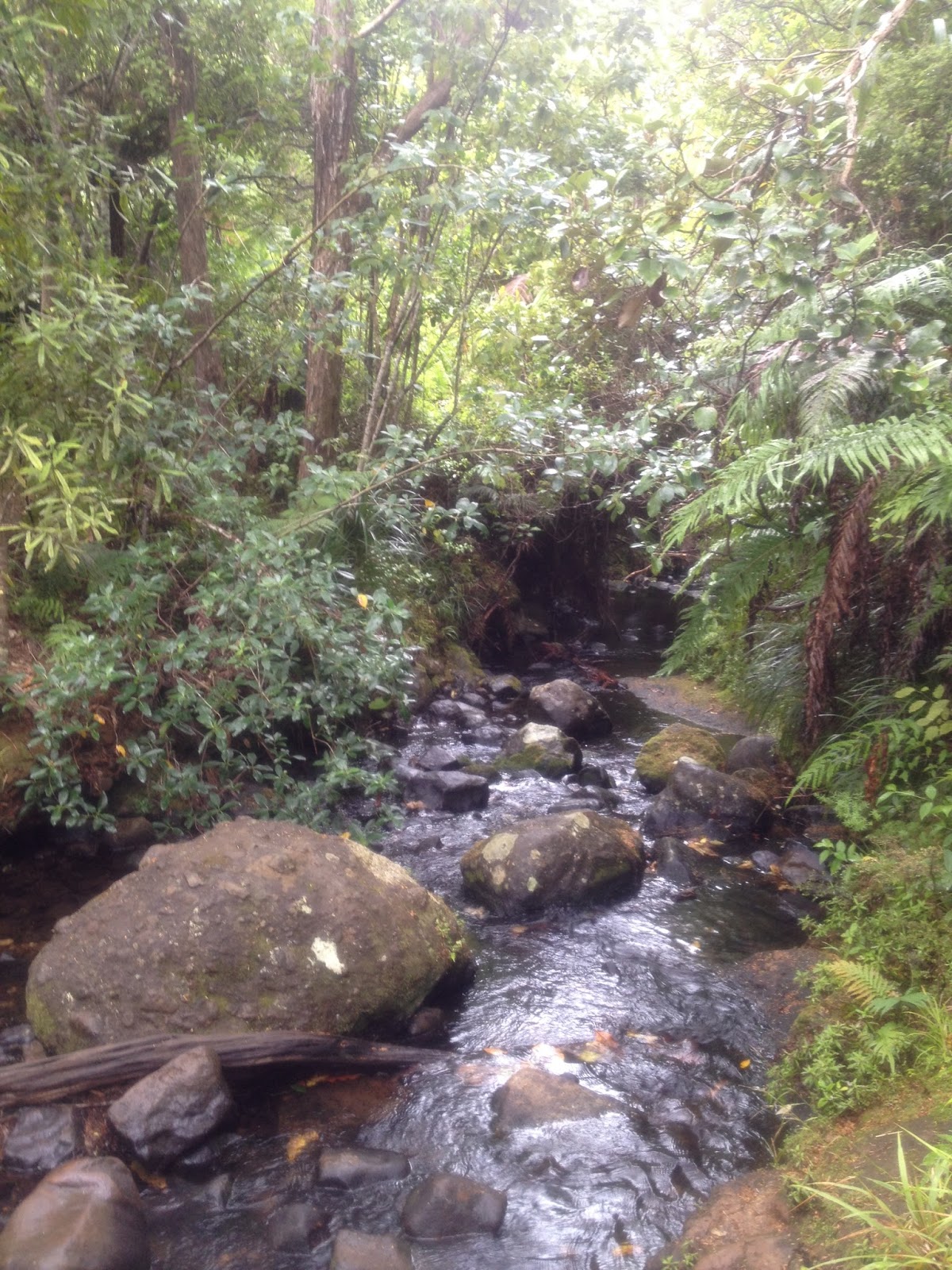 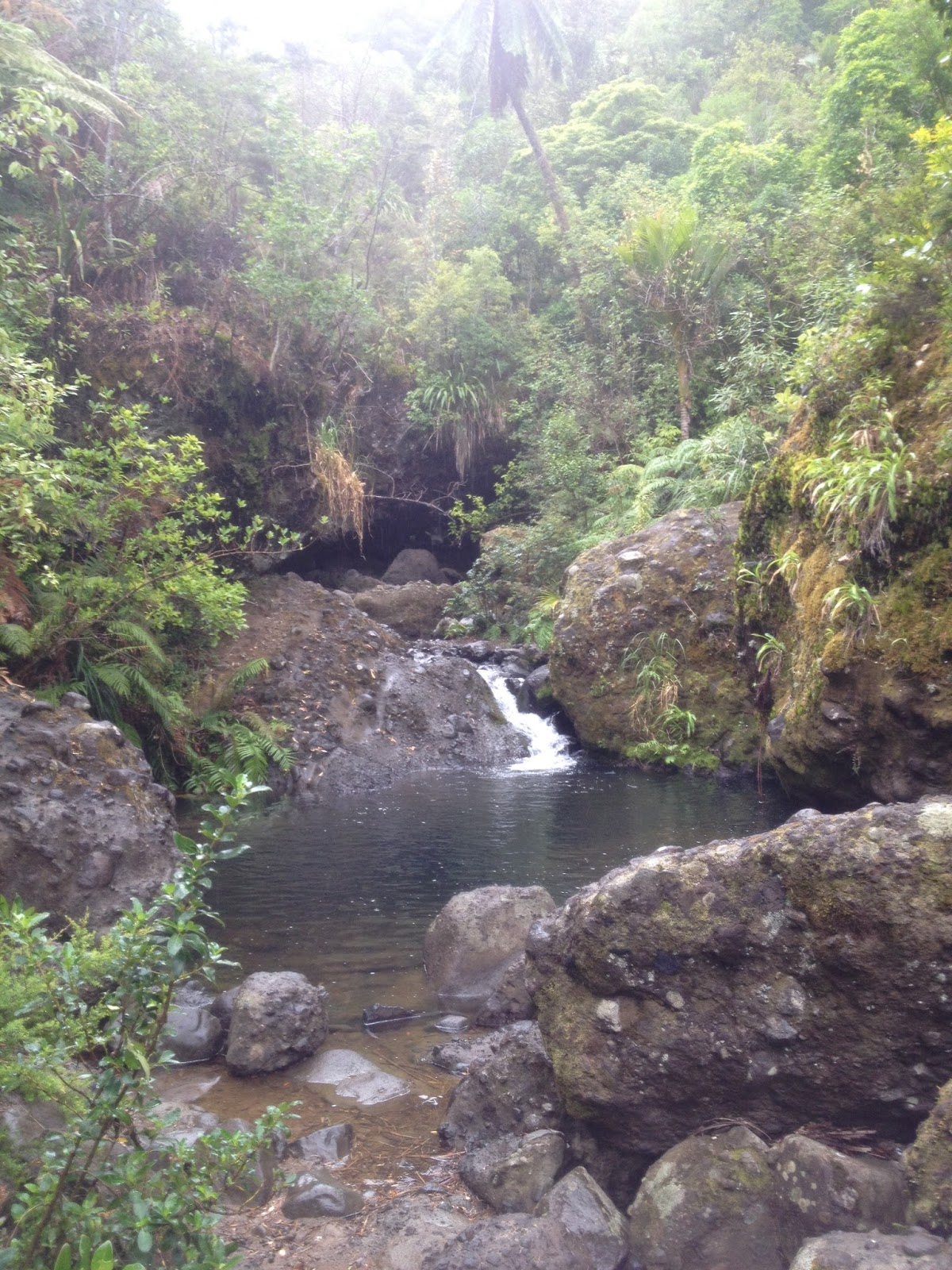 I hope your week is going well.  Mine's been slow and quiet, and it's been pretty great :)  More on that later.  See you again soon!
Posted by kreachr at 16:39