Blink and you miss it...

Wow, has it actually been a month since I last posted?  Y'all are probably wondering if I'd dropped off the face of the planet!  Or maybe all that beer I drank at the Film Festival really did do me in on the next day's 34km run.  Nah, sorry.  I'm still here ;)

Quick recap for you then:

Reel Wild Film Festival
This film festival was da bomb!  Loved all the documentaries, particularly the one about the Barkley Marathons, and Anton Krupicka (dude is scary, but in a good way).  We drank all the beer.  Seriously.  They ran out.  Looking forward to the next one!

The Hillary 34km Re-run - aka Kill Hill 2: The Revenge
Our pace was sedate, it was a beautiful day, and despite an enormous horde of tourists on the Te Henga track that we had to work really hard to get past, we made it in under seven hours.  A leisurely lunch break, plenty of stops along the way, photos, and an unusual little incident where a German tourist gave me a slap on the butt as I ran past, made for an interesting day out.  Our friend exacted his revenge on the 34km Piha to Muriwai section of The Hillary as planned, we got another runner hooked on trail running - mud, bush-bashing, amazing scenery and surroundings, fabulous company, what's not to love? - all in all a bloody good day. 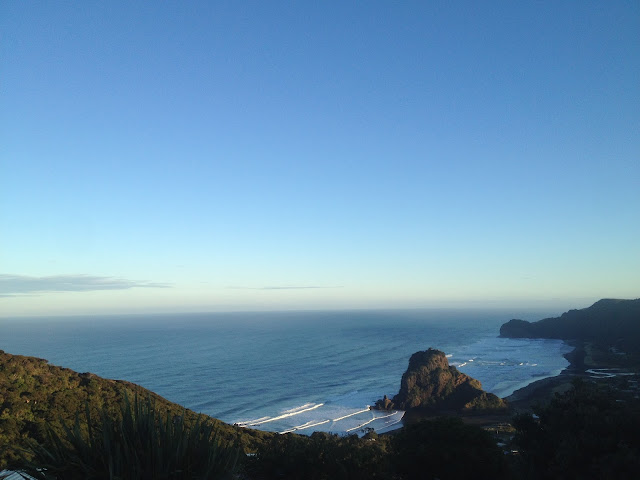 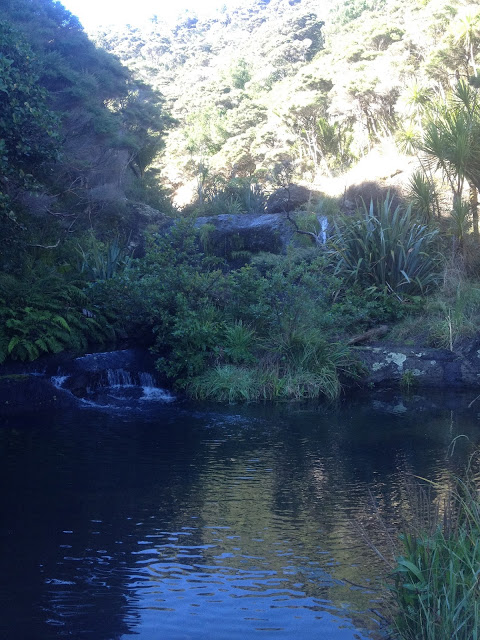 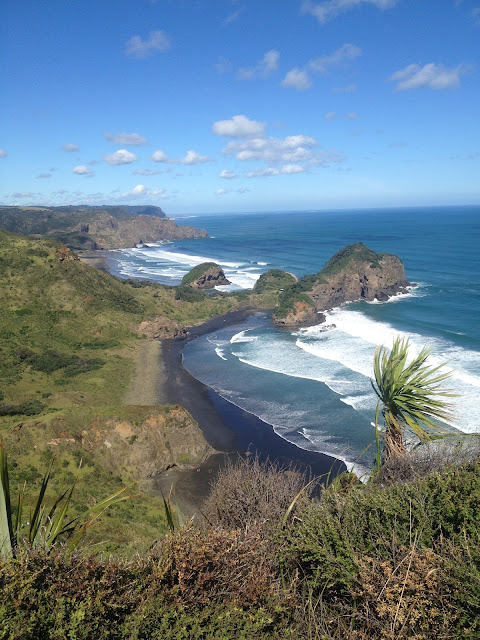 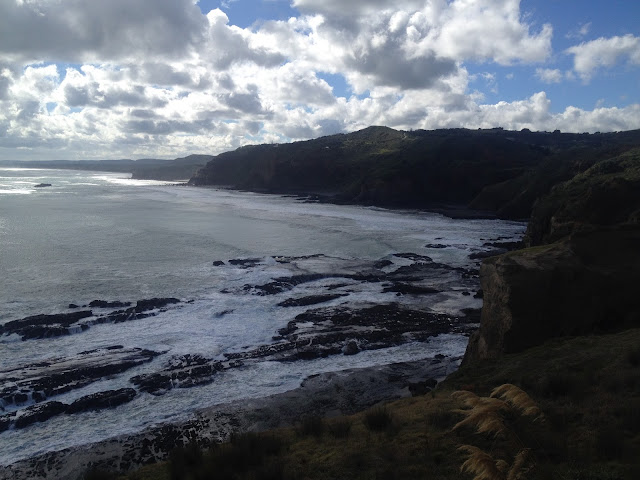 Study
Going well.  I celebrated a 98% result on an assignment the other night with a little too much wine which resulted in a slow, quiet recovery day the next day.  Oops.  Only two more assignments left for this trimester, and two more papers this year.  Then, the last two papers next year and I will have an undergraduate degree.  Graduation in 2017.  Hell yeah.

Kids
Awesome.  They've finally turned me over to the dark side - I have my own Steam account, and have been playing online games with them.  I suck at it, but that's not the important thing.  The important thing is that I am spending time with them, doing the things that they love to do.  We've also started playing card games, doing jigsaw puzzles, playing board games, and I think I may have won T over to mum-read Harry Potter.  X always liked my attempts at different voices, and liked to laugh at the occasional reading error.  Now T does too :)

Running
Not 100%, but better than it was.  I've started training for the Queenstown Marathon by beginning a half marathon training plan, which will build up to a full marathon training plan.  I've allowed for a one week break between the two plans, and it will take me up to race date.  I'm trying to get Deane to follow the same plan, but he's having trouble fitting it in at this stage.  I'm pretty sure he'll be walking 90% of the marathon.  Having said that, a finish is a finish, and 42km is nothing to sniff at.  I'll still be impressed ;)

My current problem is shoes - the shoes I bought last (Mizuno Wave Rider 18s) are not right for me.  They're supposed to be a neutral shoe, but they're really not.  They make my feet roll out, which is causing medial knee pain in my left knee on longer runs.  That's making it hard to get out for scheduled runs and not over-do it.  I need to replace the shoes with something else, but can't really afford it.  Plus, I'll be left with near-new shoes that are not much use to me.  What to do?

So that is what's going on in the world of kreachr - you didn't miss much ;)  My Mother's Day was pretty awesome - I got breakfast in bed, a hand-drawn card (which was hilarious - my kids are a riot), we went to Cornwall Park for a picnic lunch then watched a show at the Stardome, went to the movies to see Pitch Perfect 2 (my current movie obsession - I've watched Pitch Perfect four times in two weeks!  I think I'm done now), then came home to have dinner and put the boys to bed.  Lovely.